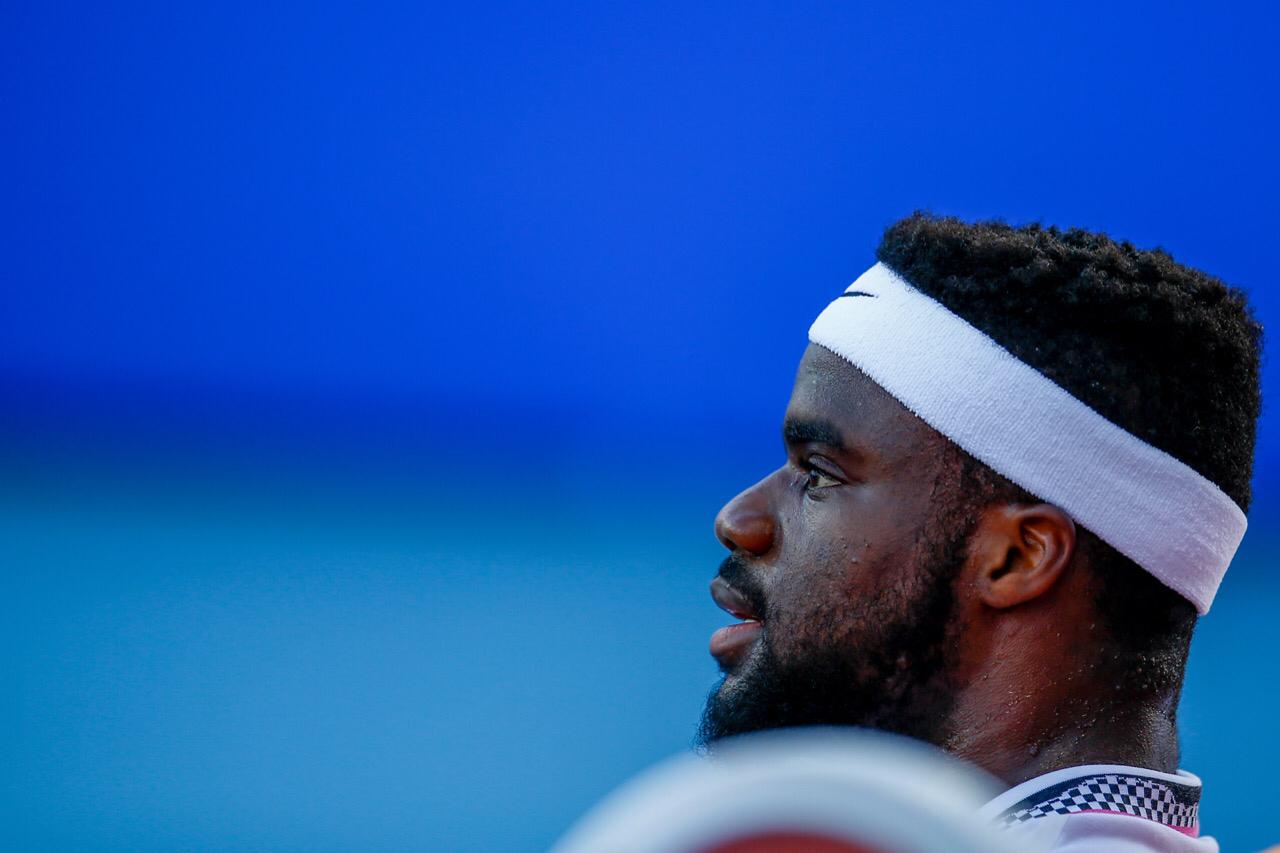 15 Years after his debut in Acapulco, Nadal is looking for his third title.

Acapulco, Gro., February 24, 2020.- At age 18, being a young prodigy of this sport, in the 2005 season he appeared on the clay courts of the Abierto Mexicano de Tenis en Acapulco. Rafael Nadal, who became the youngest player in history –a record still in effect- raised the coveted silver “guaje”, the trophy to the tournament champion, his third ATP title.

Since then, over 15 years, Nadal became a legend in the sport with 84 victories in the professional tour, including four participations in the Abierto Mexicano Telcel, presentado por HSBC, with two titles (2005 and 2013), one final (2017) and one quarter finals (2019).

In the 27th edition, the AMT will live its last event in the current venue before moving to the new facilities by 2021. Because of this change, the number two player of the ATP had a reflection of the moments he has lived for the mexican public.

“In my four previous participations on this event, in 2005, 2013, 2017 and 2019, I always had positive experiences, always good memories of this event. The only bad memory I can think of was in 2018 when I had to retire, I had to leave the tournament because of an injury just one day before I started. That’s the only bad memory that I have, but I can’t think of another bad moment; last year I lost a match that I should have won, it is part of the sport, but whenever I’m here I always take good memories of the people, I always have a good time regardless of the positive or negative results, but there’s been more positive results”.

Interestingly, the two times he won in Acapulco, Rafael Nadal also conquered Roland Garros. However, he assured that they were coincidences since he doesn’t believe in amulets. “I come because I like being here, I love the tournament, I love the organization that is always very nice to me. The audience makes me feel like at home, the people’s affection is always exceptional, I am here again with the illusion to enjoy one week in Acapulco. In fact, I am already doing it even before the tournament begins, this is an important week for me, it is one of the most important tournaments in the world. And for myself, it is a good test to see how I’m doing, and I hope to be prepared to play at a good level”.

Rafa is the first seed and most favorite to achieve a new title in his career. In the first round this Tuesday, he will make his debut against his countryman Pablo Andujar, to whom he has never lost in four previous matches and they have never played on a hard court.

“We know each other well, we’ve played since we were 13 or 14 years old, he is a good friend. The first games are always complicated, but with the illusion of playing well, I arrived one week before. During the trainings, I have done well and tomorrow the competition starts”, Nadal explained, who at the age of 33 he has a record of 15 wins and only 2 losses in Acapulco. A tri-championship in the Abierto Mexicano could once again give him the top world’s ranking with a combination of results.