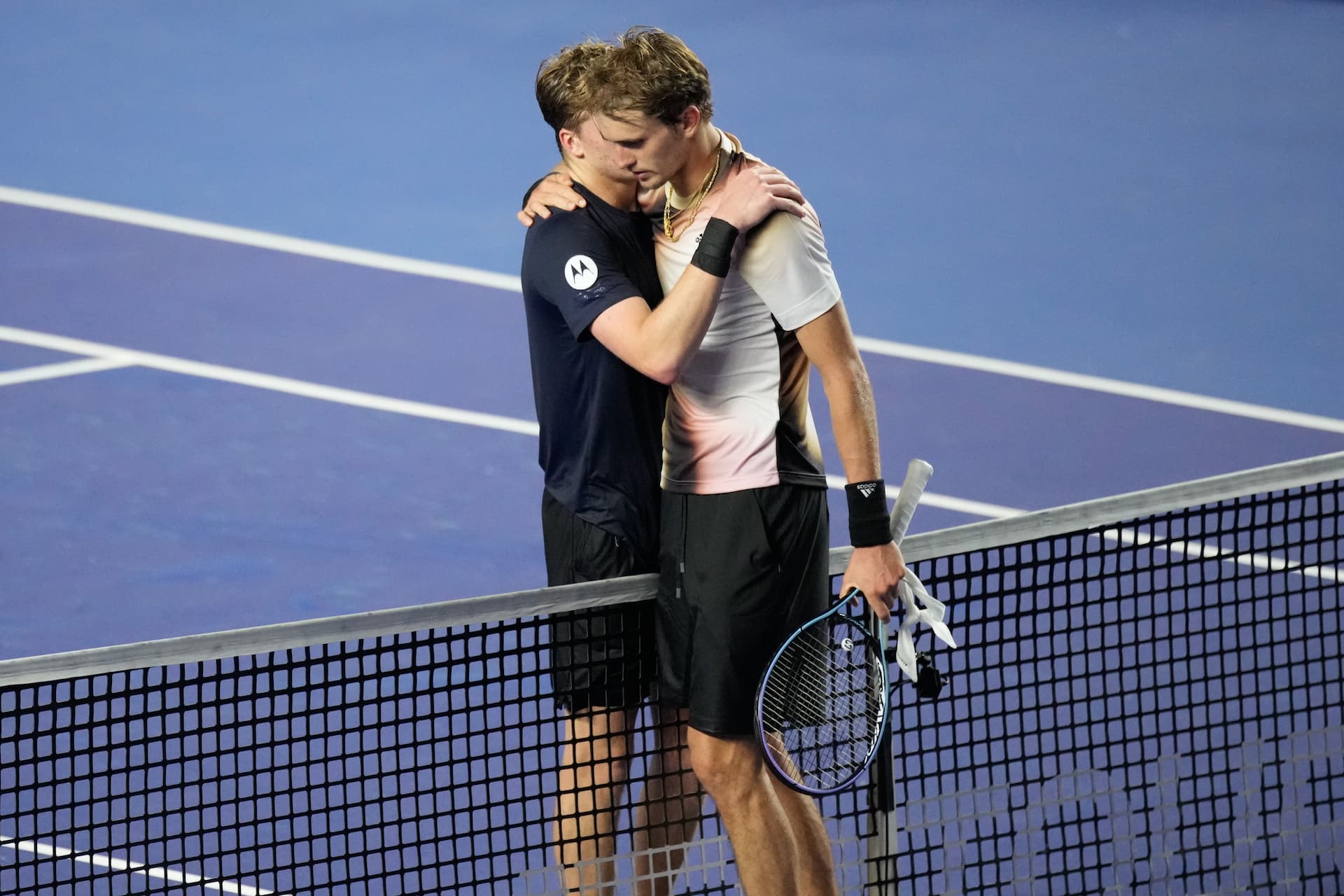 A NEW RECORD IN THE FIRST DAY OF THE AMT2022

Acapulco, February  22nd. – The start of the Abierto Mexicano Telcel presentado por HSBC left something big to talk about in the first day of the tournament. This happened between Monday night and Tuesday morning.

The first match was the longest one in the history of the Mexican tournament; the American Stefan Kozlov defeated the Bulgarian Grigor Dimitrov 7-6, 5-7, 6-3 in 3 hours and 21 minutes of game.

The marathonic day ended with our reigning champion, the German Alexander Zverev, who defeated Jenson Brooskby 3-6, 7-6 (10), 6-2 in 3 hours and 20 minutes of game.

The duel lasted until 4.55 in the morning and ended later than any other match in the history of tennis. The German’s triumph displaced the match back in 2008 with the Australian Lleyton Hewitt and the Cypriot Marcos Baghdatis, which ended at 4.34 in the morning.

The three matches in the Arena GNP Seguros’ stadium lasted as follows: