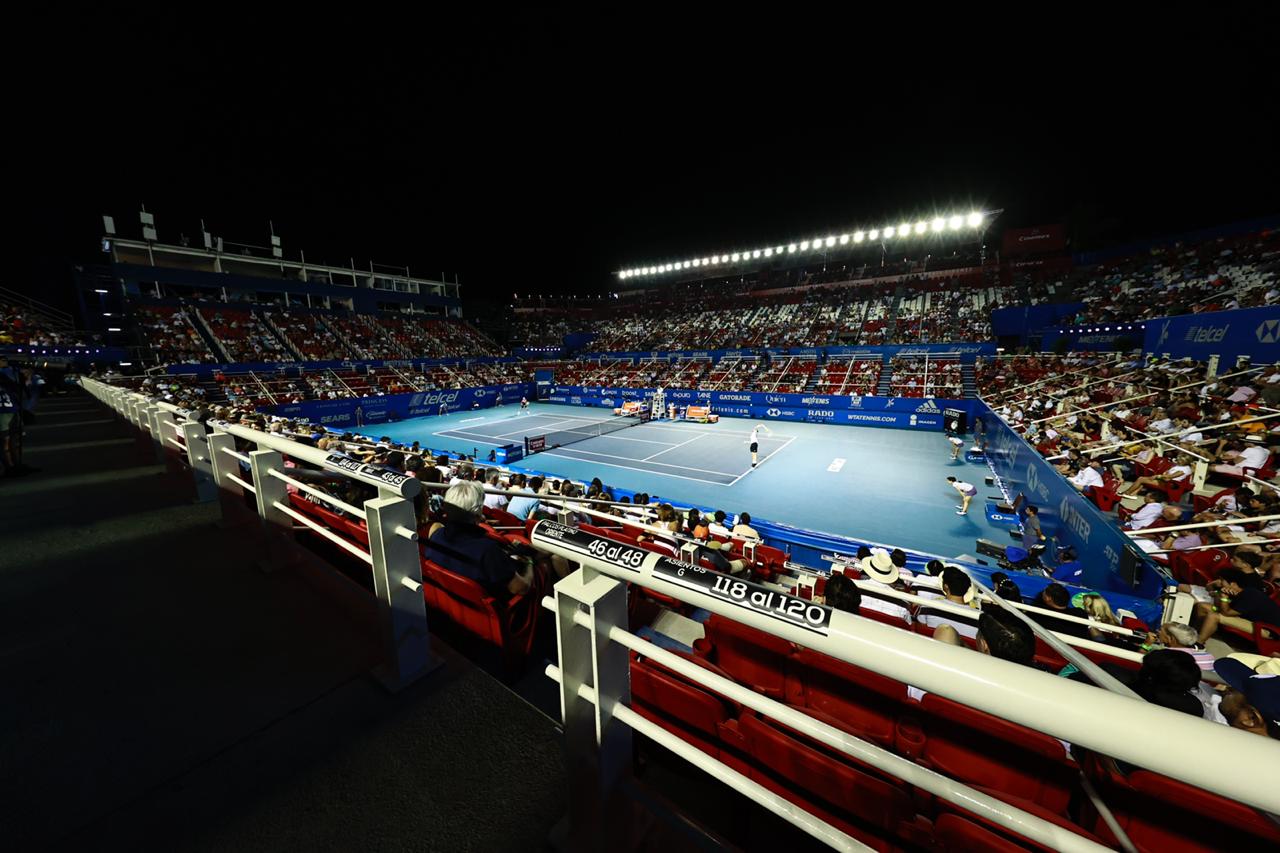 Duel of champions, fighting for the ticket to the final.

Acapulco, Gro., February 28, 2020.- One of the semifinals at the Abierto Mexicano de Tenis Telcel, presentado HSBC, will be played by two former champions of Acapulco. This evening, the spaniard Rafael Nadal (former champion in 2005 and 2013) and the bulgarian Grigor Dimitrov (former champion in 2014) will face each other, and only one of them will get his pass to the final.
The other semifinal will be between the americans John Isner and Taylor Fritz. This is Isner’s second semifinal round in a row, while this is Fritz first appearance in this phase.
The Spaniard is the favorite against the bulgarian, since he has a mark of 12-2 against him. Dimitrov´s only triumph was in 2016 in Beijing. His record in Acapulco is 18-2. On his way to the semifinal, he has allowed his rivals to win 15 games. “We know each other well, I think I know how he´s going to play and vice versa”, Nadal said in regards of the match against Dimitrov.
The Spaniard´s road to the final has been smooth. He has won matches against Pablo Andujar, Miomir Kecmanovic and Soonwoo Kwon. Dimitrov´s road has been the opposite since in the second round he managed to save two match points against Adrian Mannarino, so he could eliminate Stan Wawrinka later.
So far in the tournament, Nadal has the best percentage of serves returned, with 14 out of 25 (56%), and has 14 out of 22 break points won (64%).
In the other match, Isner (who leads the category aces) will face his countryman Taylor Fritz. This will be their fourth “head-to-head” between them, with a favorable record for Isner (2-1).
The four players of the semifinals are looking for the first title of the season.