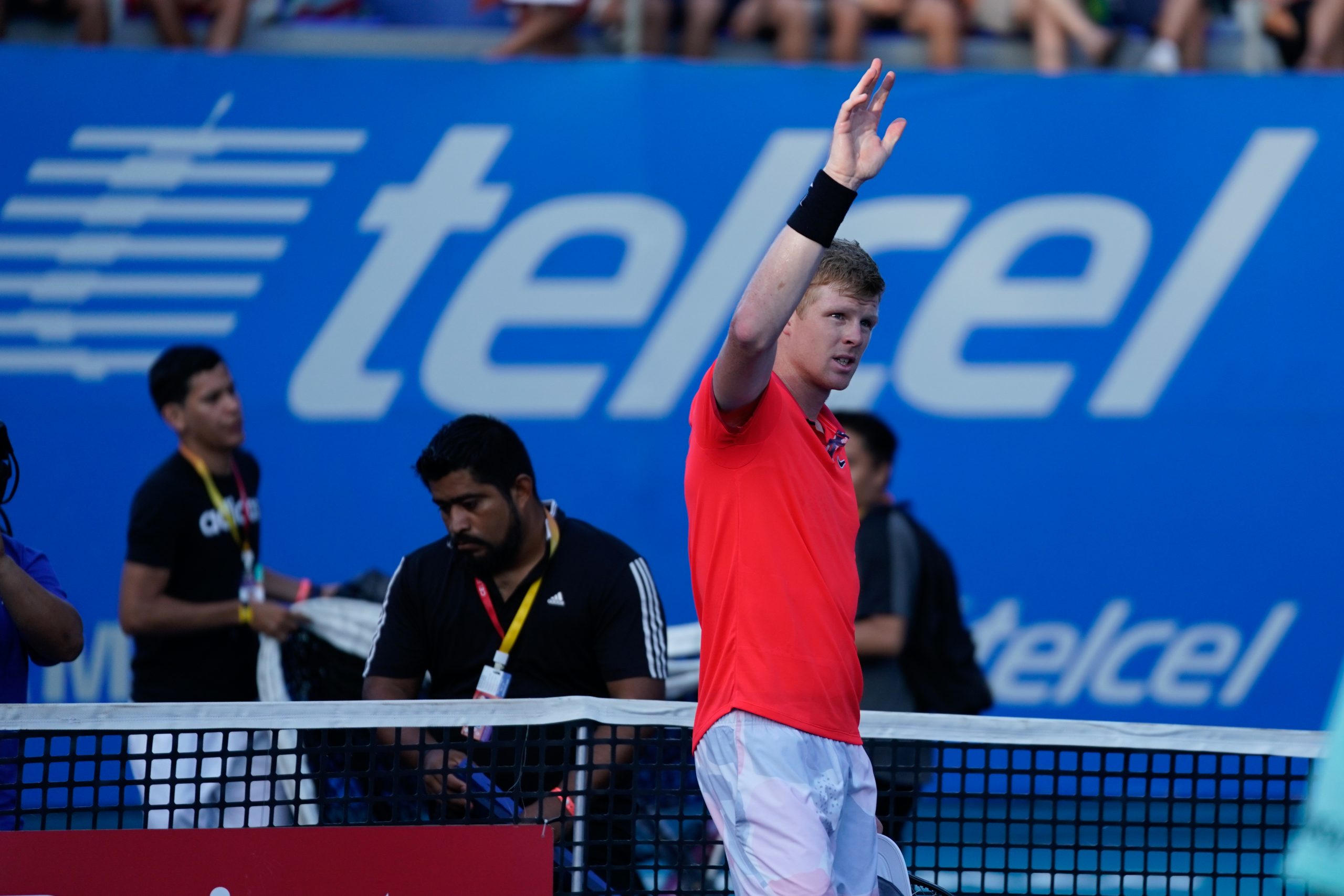 Acapulco, Gro., February 26, 2020.- Felix Auger-Aliassime was eliminated from the Abierto Mexicano de Telcel, presentado por HSBC. The third seed of the tournament, and number 19 in the world, was not very accurate with his game, and was surprised by the british Kyle Edmund, who got his pass to the quarterfinals in two sets (6-4 and 6-4).

Auger-Aliassime is the youngest player in the main draw. In the past two weeks, he won nine of his last 11 matches, with two finals in a row. On his first appearance in Acapulco, the Canadian left a 1-1 record.

Edmund, #44-ATP, who is coming from winning a trophy at the New York Open, improved his results in this tournament (in 2017 he lost in the first round against Sam Querrey).

The british was confident with his serve and won 27 out of 34 points when he managed to connect his first serve; Auger-Aliassime won 31 out of 45.

Edmund arrived at Acapulco as the New York Open champion, a tournament where he won a couple of weeks ago and showed confidence against the young rising star of the new generation of tennis players.

Although the match lacked rhythm, since there was little exchange of strokes in the games, Edmund was confident when he turned to his forehand.

Auger-Aliassime had an unpleasant beginning and he immediately gave up his serve; Edmund confirmed the break and he no longer lost the lead on the set.

In the seventh game, with a 4-2 lead for the british, Felix was at risk of losing his serve again but saved it twice. One of them was thanks to the courtesy of Edmund, who took for granted one serve as an ace that the line judge called out, which Felix argued because that would have put the score with the third deuce of the game.

Kyle secured his set without complications started the alarms with the third favorite player in the tournament and with the crowd at the Grand Stand Caliente.

Auger-Aliassime couldn’t find the accuracy of his strokes from the base line, neither was accurate when he tried some dropshots.

In the third game of the second set, he opened with a double fault, then he smashed the ball into the net when trying a dropshot. With 15-40, he repeated the mistake and lost his serve.

Just like in the first set, that advantage was enough for Edmund who gave up a breakpoint in the sixth game, but Felix did not take advantage of this.

The #8 seed is out of the tournament

The corean Soonwoo Kwon also advanced to the quarter finals with an unexpected win over the serbian Dusian Lajovic, 8th rank in Acapulco. Kwon defeated Lajovic by 7-6 (2) and 6-0 in an hour and 27 minutes.

With a ranking of 76, the best ranking he has up to this day in his career, the 22-year-old corean moved to quarterfinals like he did in Delray Beach, Ney York Open and the tournament of Pune, India.