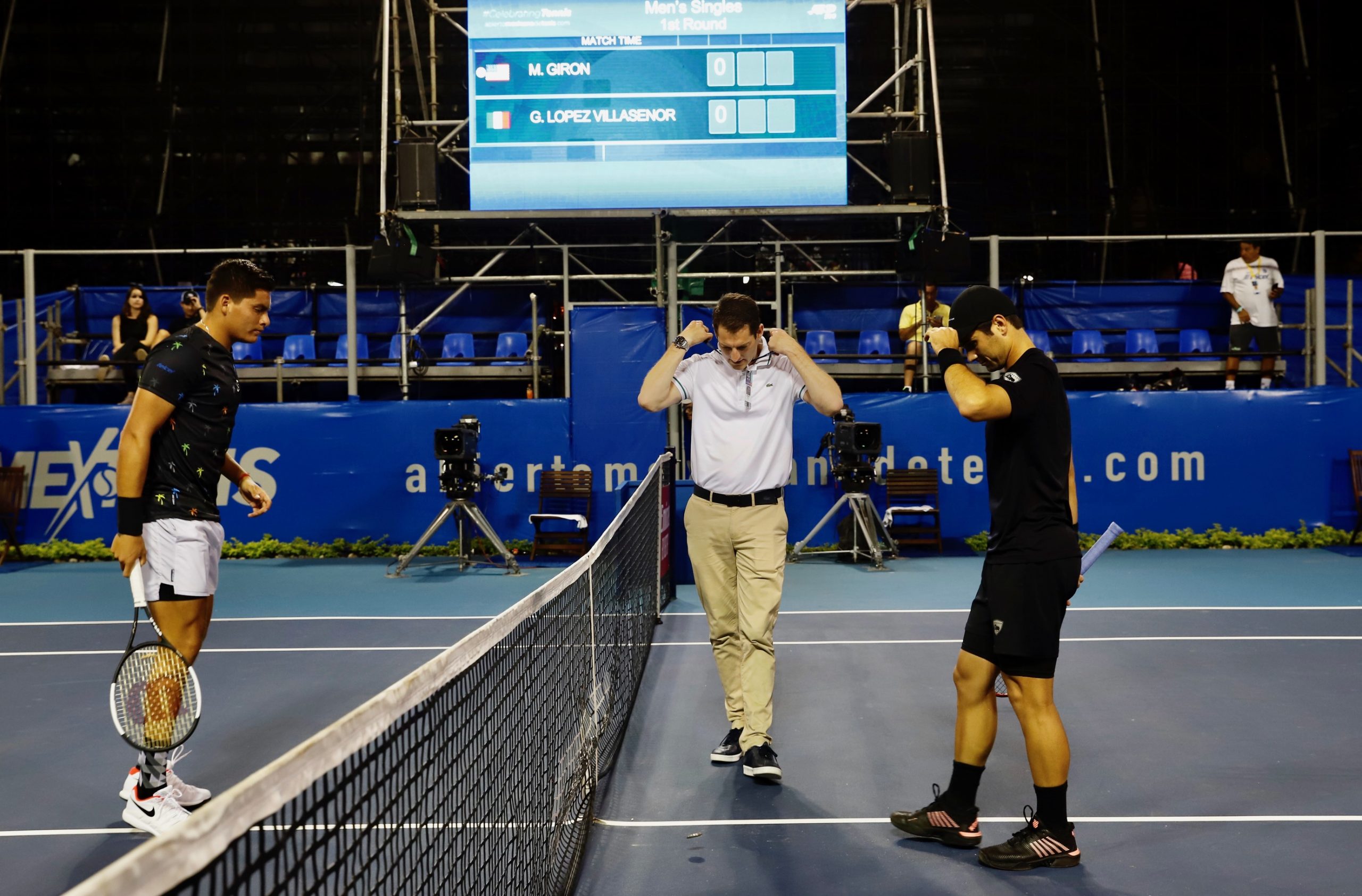 Gerardo Lopez learns from his defeats

Acapulco Gro., February 24, 2020.- Gerardo Lopez Villasenor had an unfavorable beginning at the Abierto Mexicano de Tenis Telccel, presentado por HSBC. He lost against the american Marcos Giron by 4-6 and 6-7 (3), but he is convinced that if he keeps working hard, at some point he will be able to take matches in his favor against players of this level.

Villasenor, located in position 518, sees this as a positive thing to be able to play against players with better rankings, like Giron (115), because that is the only way to obtain experience and knowledge.

“This was another match, another year in which I was very close. I’m missing some details that I have to work on to achieve another level, I need to keep working; physically I’m better than last year, I’m mentally more mature. The second set was very even, I fought for it, but I was unable to get the result I wanted,” Gerardo noted with regret.

He also lost in the first round in 2019, but he said that he trained a lot on the physical aspect compared to one year ago. He worked “on strengthening the hip, a year ago I was slower, I couldn’t play long rallies, I was not on that level at the time.”

He is confident that with the opportunities that are offered to the locals in these tournaments, the Mexicans will be able to “be up to the challenge”, “we need to work a little bit more”. He hopes to compete in the “Challengers” that are organized in the country, “and if I keep working hard, I think that at some point I will be able to take the next step”, said the mexican.

In the last match of the first day, the british Kyle Edmund eliminated the spaniard Feliciano Lopez by 6-4 and 6-1 in an hour and eight minutes.