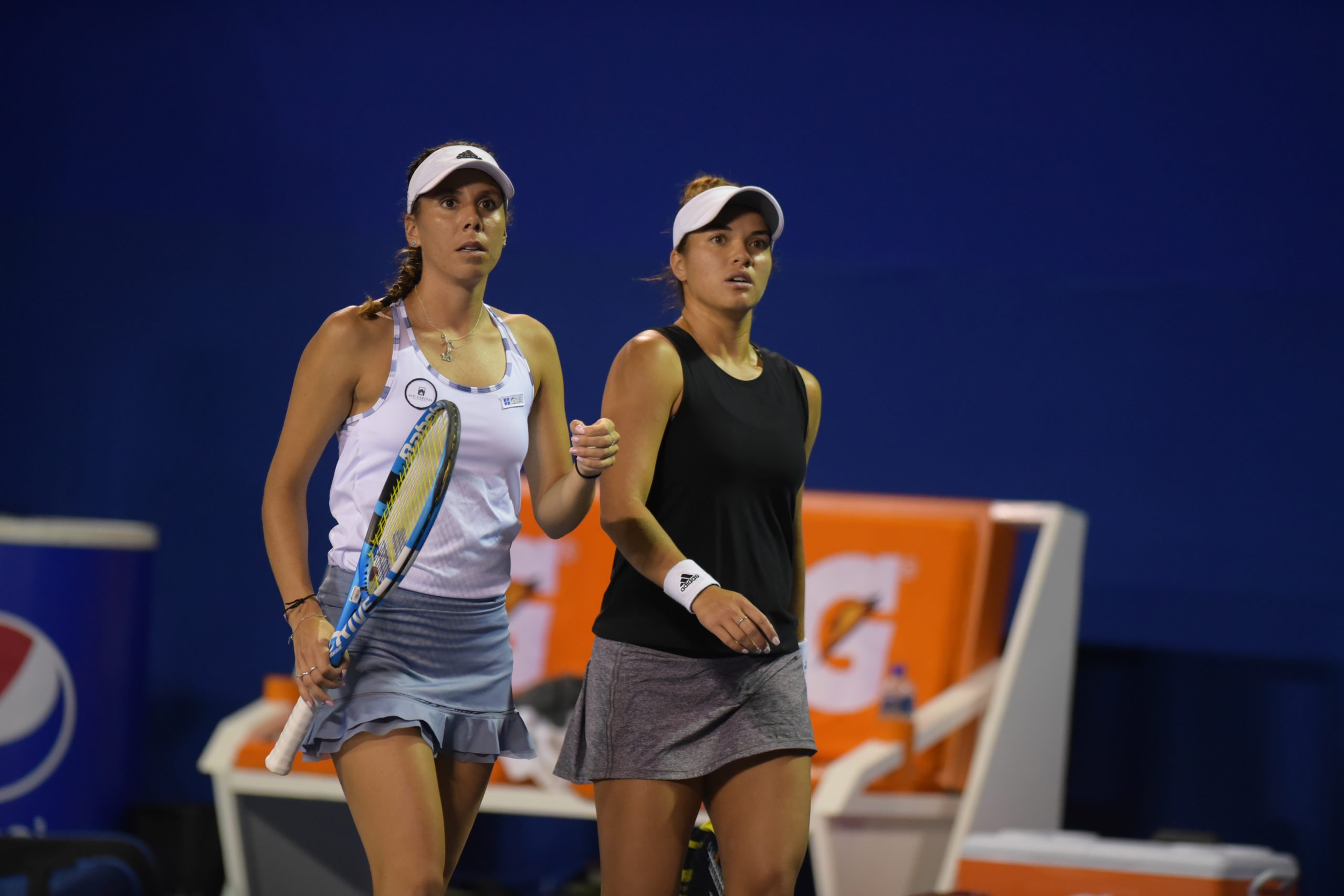 Giuliana Olmos and Desirae Krawczyk moved to the quarterfinals in doubles

Acapulco, Gro., February 25, 2020.- Giuliana Olmos completed a successful day in the mexican women’s tournament as she got her pass to the second round in the doubles tournament accompanied by the american Desirae Krawczyk.

The second seed team of the tournament defeated the russians Anna Kalinskaya and Anastasia Potapova by 7-5 and 6-4 to move on to the quarterfinals.

Olmos and Krawczyk are playing their third year together. They’re looking to improve their performance from last year in Acapulco, where they reached the final but lost against Victoria Azarenka and Saisais Zheng.

On the second round they could meet the mexican team, Renata Zarazua and Marcela Zacarias, in case they win their match against Cornelia Lister and Yana Sizikova.

On the other matches of today, the ukranian Kateryna Bondarenko and Sharon Fichman (from Canada) defeated 4-6, 6-2, and 12-10 to Renata Voracova and Marie Bouzkova (both czech).

Meanwhile, Nao Hibino from Japan and the british Heather Watson, defeated Danka Kovinic from Montenegro and Dalila Jakupovic from Slovenia, with a score of 6-4 and 6-1.