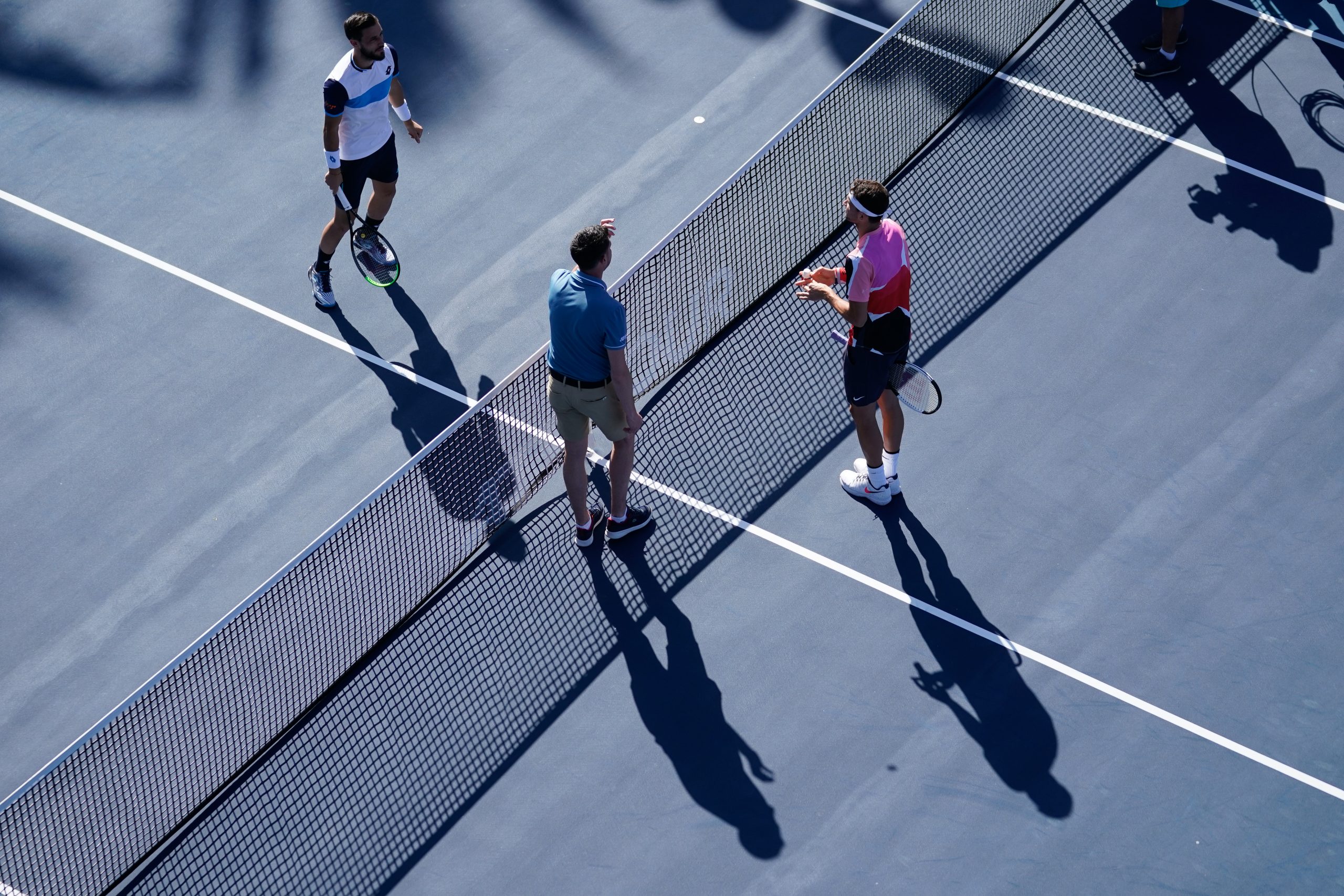 Great start from Dimitrov who shined against Dzumhur

Acapulco, Gro.; February 25, 2020.- Grigor Dimitrov was off to a good start in the 27th edition of the Abierto Mexicano Telcel, presentado por HSBC, as he won the match against the bosnian Damir Dzumhur in the first round so he could continue fighting for the title.

With a very consistent play, and fully adapted to the weather conditions in Acapulco, the 28-year-old Dimitrov won with a score of 6-3 and 6-3 in an impressive tennis match. On the first set, the Bulgarian broke once, which was enough to win the set. In the second set, Dimitrov, even though he lost his serve, he broke his rival three times so he could win with ease. It is only the 5th victory of the year for Dimitrov and also his 9th victory at the AMT, where he has a lifetime record of 9-2.

Dimitrov, who is currently #22 of the ATP, has fond memories of Acapulco after he got his crown in 2014. For Dzumhur, who has not won any matches this season, this was his second appearance in the Abierto Mexicano since 2016, when he also lost in the first round.

Since the 2016 season, Dimitrov and Dzumhur had faced each other at least once a year, and in four previous matches, the bulgarian always won the match; their last match was in 2019 at the ATP of Vienna on a hard court.

In the round of sixteen, Grigor will face the french Adrian Mannarino, who beat the british Cameron Norrie on his debut.

In another court, the spaniard Pedro Martinez made his debut at the Abierto de Acapulco with a victory in straight sets 6-3 and 6-2 against Radu Albot (from Moldova) in just an hour and a half of play. For Martinez (who is 22 years old), this is his 6th victory of the year, with a quarterfinal in Rio de Janeiro last week.

In the second round, the iberian will have a tough match against the third seed, Stanislas Wawrinka. Albot has been unable to get a win this season, he is on a losing streak (5 matches). A couple of years ago, Albot came to Acapulco and also said goodbye in the first round.

On the other hand, in a duel of Asians, the korean Soonwoo Kwon defeated the japanese Taro Daniel, who entered as a “lucky loser” to the tournament, this was his first professional match. The match ended in three sets of 6-2, 2-6, and 6-3.

Taro Daniel, who is 27 years old and #110 in the world, has not had a lot of activity on the ATP tour, however, on the Challenger circuit he reached the crown in Burnie, Australia.