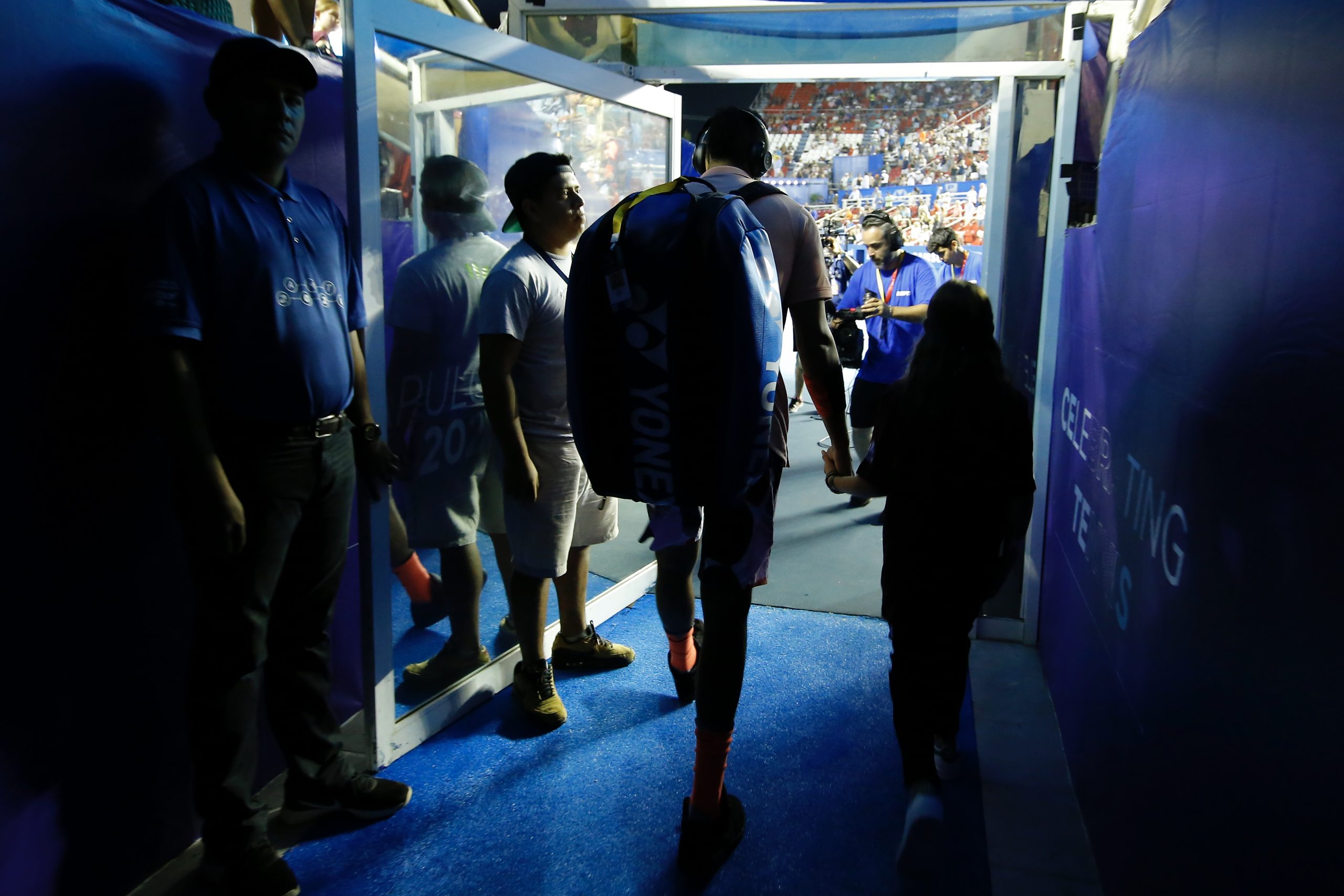 Kyrgios leaves the throne vacant at the Abierto Mexicano

The Australian retired due to an injury on his left wrist

Acapulco, Gro., February 25, 2020.- The Abierto Mexicano Telcel, presentado por HSBC, was left without their defending champion because of a withdrawal due to an injury at the end of the first set against the french Ugo Humbert.

The match between the two players at the ATP tour ended when the Australian was unable to continue the game due to an injury on his left wrist. Even though he received medical attention, Kyrgios preferred not risking a mayor injury. He decided to leave the game after losing 6-3 in the first set after 30 minutes of action.

This was his second defeat in 10 matches played on mexican territory, he will not be able to defend the title he won last year against the german Alexander Zverev.

Kyrgios, who will lose the points he won at last year’s championship, explained at the end of the match that he already had a strong pain in his left hand from previous days, but he wanted to see if he could play since he wanted to compete. At the end, it was impossible for him to continue with the match.

For Ugo Humber, who is 21 years old and #43 in the ATP ranking, this was his debut in Acapulco, where he arrived as a champion from the Auckland Tournament. He is looking for his second title in the season.

Ugo Humbert’s rival in the round of sixteen will be the american Taylor Fritz, who defeated the australian John Millman in three sets, 7-5, 3-6, and 6-1 in just under two hours. The 22-year-old Fritz is participating for the third time in Acapulco, he got to the quarterfinals in 2016. With this victory, he improved his record to 3 wins and 2 losses.

On the Grandstand stadium, John Isner (USA’s giant and fifth seed) achieved a quick victory in little more than an hour of match against the german Mischa Zverev so he could get a place in the round of sixteen of the Abierto Mexicano.

Isner, who is 34 years old, is on his second consecutive participation in Acapulco, last tournament he got all the way to the semifinals. The #20 player of the ATP, as usual based his victory with his serve, he had 22 aces and a level of 92% of points earned with his first serve. In the second round, Isner will play against his countryman Marcos Giron.