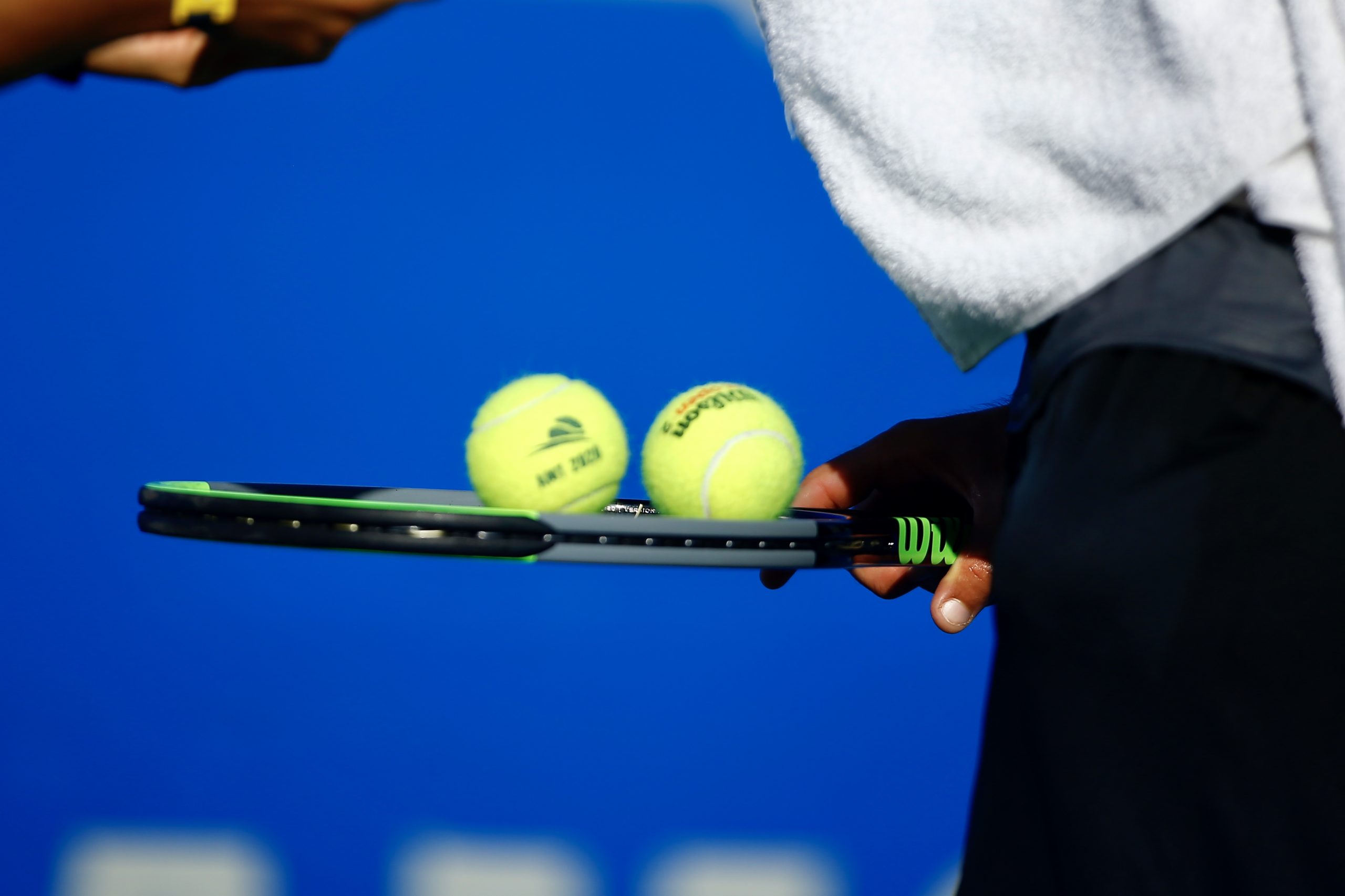 Nadal, Kyrgios and Zverev will fight for the first victory

The #2 player in the world ranking and first seed in Acapulco. He will face on the third match of the day his countryman, Pablo Andujar, to whom he has defeated in the three matched they have had, all on clay courts.

Nadal arrived on Thursday to Acapulco, he commented that he has been feeling better at his trainings. In the last edition, Nadal was eliminated just in the second round by Nick Kyrgios whom went on and won the tournament.

“Last year I lost a match that I should have won, it is part of the sport, but whenever I’m here I always take good memories of the people, I always have a good time regardless of the positive or negative results, but there’s been more positive results”, Nadal said, who has held the trophy of this tournament twice (2005 and 2013)

The always-controversial Kyrgios will try to take the first step to keep his title when he faces french Ugo Humbert in the prime time match.
Nick appears as the sixth seed and this will be his first-time facing Humberto, who right now is occupying the 43rd position of the ATP classification, which is 20 places below the Australian, who is in the 23rd position.

Alexander Zverev, second in the seed, will play against Jason Jung (from Taipei) who is coming from the “qualy”, and they don’t have any previous matches.

Also, the canadian Felix Auger-Aliassime (who came from playing the Marseille tournament finals) debuts against australian Alex Bolt (LL) whom he defeated last month in the quarterfinals of Adelaide.

Venus and Stephens are ready.

In the women’s tournament, the americans Sloane Stephens (first seed) and Venus Williams, former champion in 2009 and 2010) will have their first interactions against the mexican Renata Zarazua and the slovenian Kaja Juvan.

Stephens, former champion of this event in 2016, lost in the second round of 2019, while for Venus this means her return to Acapulco after 10 years.