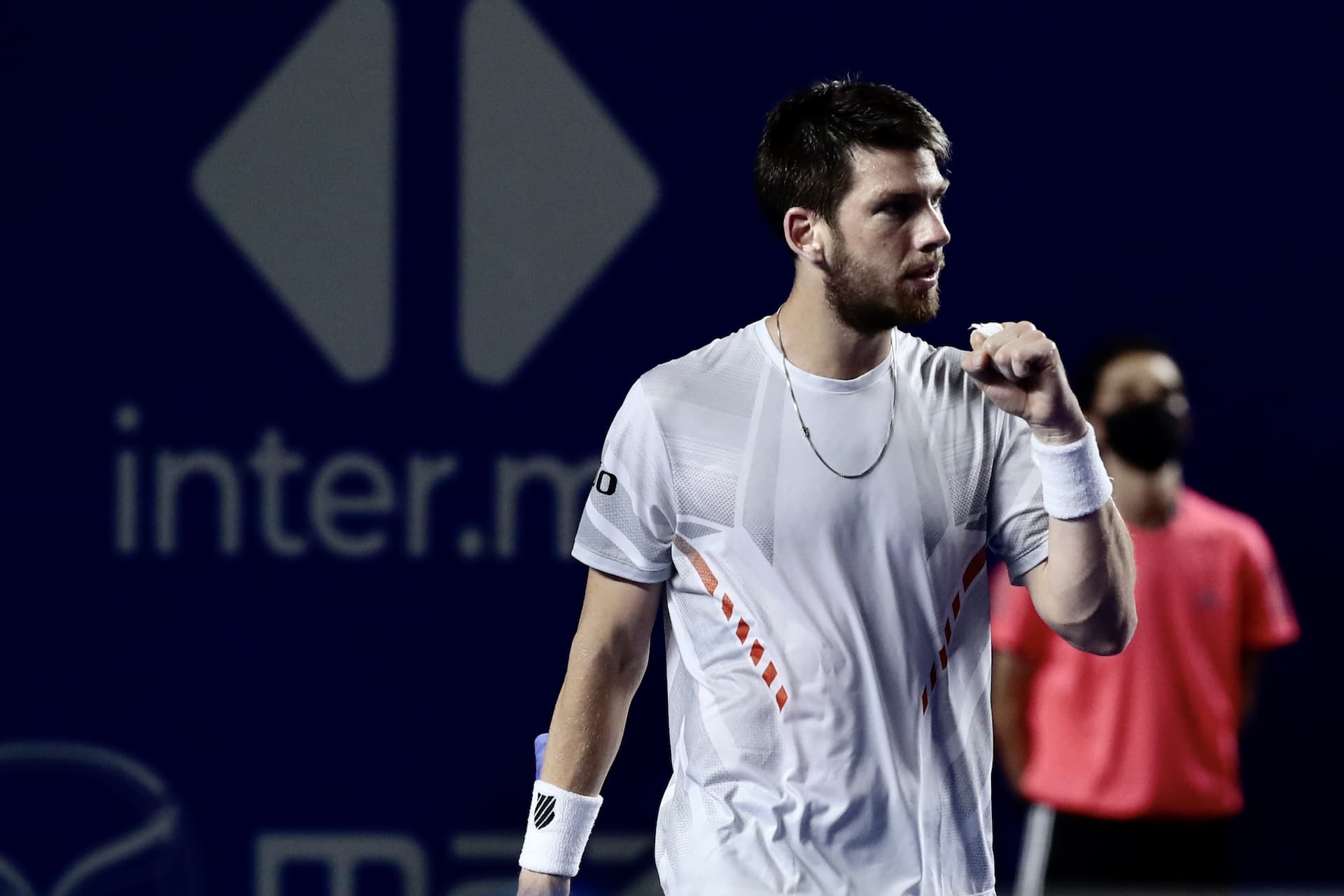 Acapulco February  25th, 2022. – The Brit surprised everyone in the tournament after he  defeated Stefanos Tsitsipas. In 1 hour 19 minutes, Cameron Norrie defeated the world’s No. 4 by 6-4, 6-4 in the XXIX edition of the AMT, and he is now one step closer to conquering his first ATP 500.

The No. 12 of the world did not have a good start to the year after losing all his matches in January, but he decided to stay positive through this month after he arrived to Acapulco with his new title of Delray Beach, the third of his career. When he played against Tsitsipas, he reached 4-30 against the Top 10 players. Seven aces were key in Norrie’s serve to achieve a rematch against the Greek. Before, the only encounter between them was a final in Lyon.
Now, as the first Brit in a AMT final, he will face a complicated challenge in order to win his fourth title on the ATP tour; he is concentrated and enjoying the moment “I’m just happy to move forward and continue this streak in Mexico. My first final in Acapulco, this is the most important victory of the year, I’m really enjoy everything.”