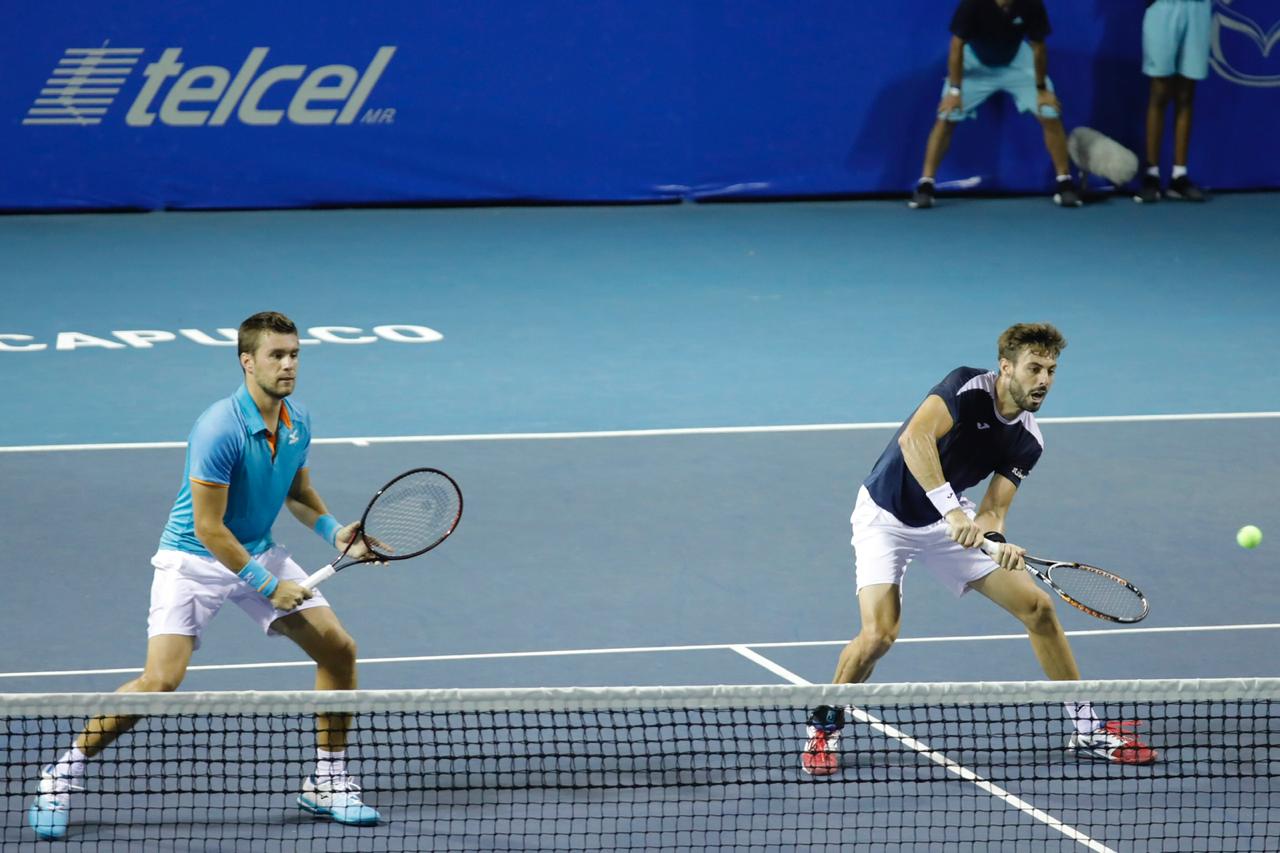 Acapulco, Gro., February 24, 2020.- Cameron Norrie goes out in the first round of the Abierto Mexicano de Tenis Telcel, presentado por HSBC. In a tight encounter, the british was eliminated by the french Adrian Mannarino, with the final score of 2-6, 6-3, and 6-3.

The game between the left-handed players had its touch of controversy due to the fact that the line judges called some balls that seemed out as good for Adrian’s cause. This even provoked that the audience at the Grand Stand Caliente to whistle and chanted “out, out!”.

Norrie could not hide his frustration, especially after handing over the second set, he expressed his anger by smashing the racket, and on more than one occasion he turned to the chair umpire to complain about the calls he thought were wrong.

Last year, Cameron reached the semi-finals in Acapulco, and although this time he entered with a Wild Card, it seemed he could go further. Specially since before this match, his record against Mannarino was 2-0, with wins in the Los Cabos tournament in 2018, and the Monte Carlo Masters in 2019

The first set was taken by a more accurate Norrie, who was solid from the backcourt, winning it 6-2 without complications.

The story for the next set was different, when the Frenchman scored a break in the eight game (5-3) to level the score when confirming the break.

And on the final set, Cameron gave up two times his serve. Although he recovered one, Mannarino was the one who advance to the second round.

This win was just the second victory in 2020 for Mannarino, who now has the challenge of overcoming the second round, although he has six participations in this tournament (2014-2019), he has reached this instance in only two occasions.