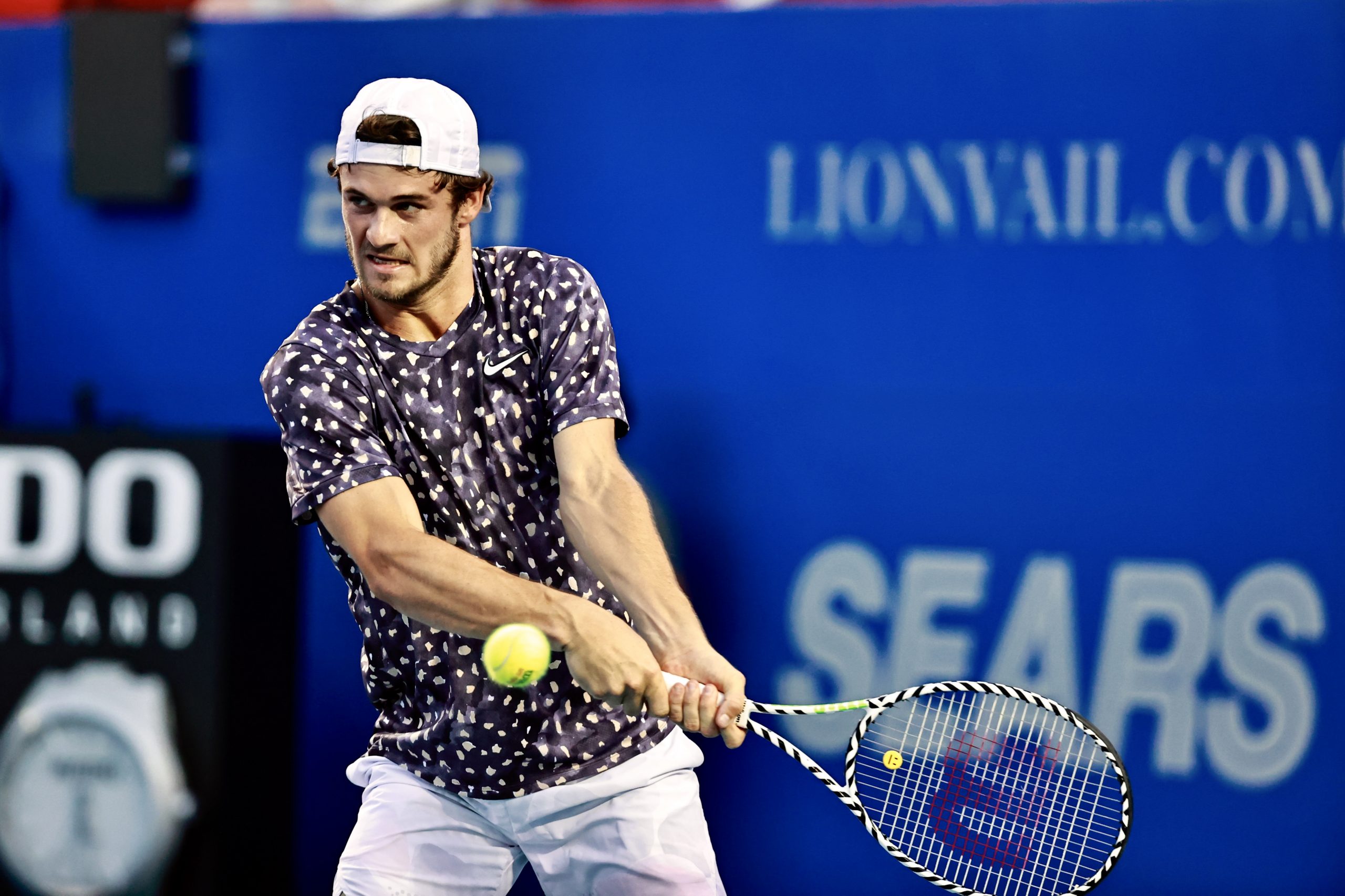 Paul beats Zverev and moves on to the quarterfinals

The finalist in Acapulco in 2019, left the court (in the Mextenis stadium) annoyed since he was not able to connect his first serves, this was an important factor for his defeat. With his second serves, he only won 11 out of 27 points. In the first three games he accumulated four double faults (a total of 9 in the match).

“It just didn’t work”, the german said in reference to his serve. “When I play like this, it is not hard to defeat me. It wasn’t going up to the to the net, it wasn’t my backhand, it was my serve… a shot that didn’t work”, he added.

Zverev, who has repeatedly commented on how much he enjoys playing in Acapulco, regretted not being consistent with his serves, which made him lose the set against Tommy Paul. Paul is a player from the qualifying round, and he is participating for the second time here in Acapulco (he lost in the first round in 2016).

In the second set, the german had more regularity but Paul did not give up, both maintained their serves in the first seven games.

Doing his serve, Paul dominated the actions, moving Zverev from side to side with high shots that were impossible to reach.

In the ninth game of the second set, the American got his first break opportunity, with a quick return from Alexander, who barely returned the serve but sent it out. The opportunity was capitalized by Paul, who then served for the match.

“I think this was a good day for my returns, it’s a big win and I hope to keep playing well this week”, he said after his win.

Now Paul will go up against his countryman John Isner (fifth seed), who had no trouble eliminating Marcos Giron 6-3 and 7-6 (4). Isner will seek his pass to the semifinals for the second consecutive year in the Acapulco tournament.