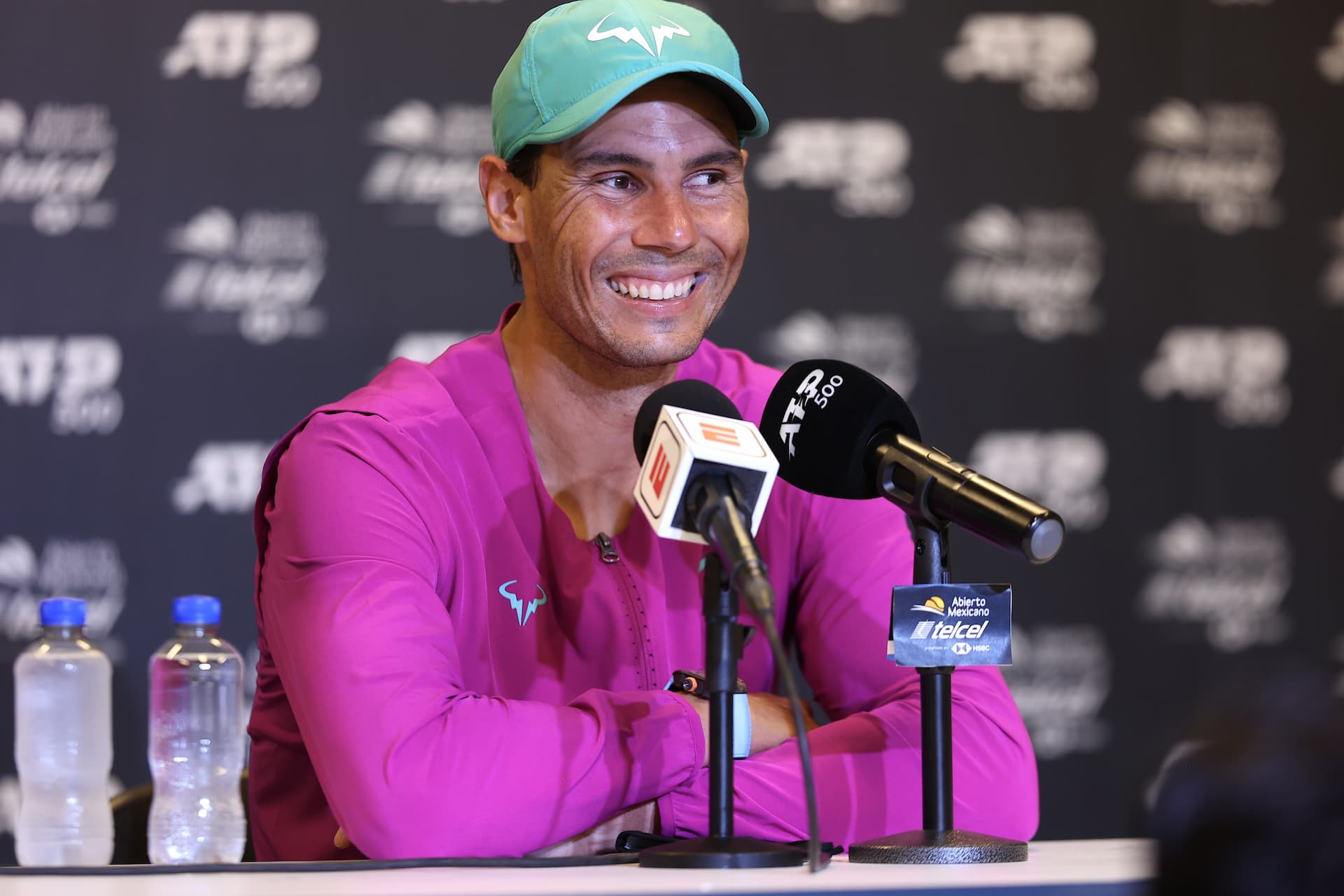 RAFAEL NADAL, THE BOY WHO GREW UP WITH ACAPULCO

Some time ago, the organization of the Abierto Mexicano Telcel presentado por HSBC gave an invitation to an 18-year-old Spanish boy to play that tournament in 2005. A year before that, Rafa had already managed to defeat Roger Federer for the first time, former number one in the world, and he was beginning to amaze world.

Even that edition of the tournament served as a premonition. The semifinal between Rafael Nadal and Mariano Puerta would repeat itself again in the final of Roland Garros later that season. All the signs pointed to the inevitable success that the Spanish would achieve in Paris, in the clay, and in the circuit in general.

17 years later, Rafael Nadal continues to be at the top of the world, and he is currently pursuing his fourth title in Acapulco. The trophy that we won back in 2005 was one of the 11 titles he achieved during that season; one could say it was the best of his career in terms of titles obtained. Now, the Spaniard is on the other side of the timeline.

Rafa is surrounded by young people in the XXIX edition of the Abierto Mexicano Telcel presentado por HSBC. He entered the tournament as the third-oldest player in the main draw behind Feliciano López and Fernando Verdasco, who already appear outside of the top 100 of the ATP ranking.

With his experience and his technique which has gotten him 21 Grand Slam titles, more than 200 weeks as number one and 90 titles in general, Rafael Nadal has kept few things intact; one of them is the illusion. Everything and nothing has changed since he was a boy who set foot in Mexico for the first time, and who almost two decades later, have left an indelible legacy.

Whenever Nadal conquers Acapulco, he also conquers Roland Garros with memorable seasons. In 2005 he achieved his first Grand Slam, in 2013 he finished the year as number one in the world, and in 2020 he tied Roger Federer at the top of the majors.
The Abierto Mexicano Telcel presentado por HSBC is not the same as it was 17 years ago. Neither is Rafael Nadal. Both have grown hand-in-hand and separately, they have influenced the other for its evolution.