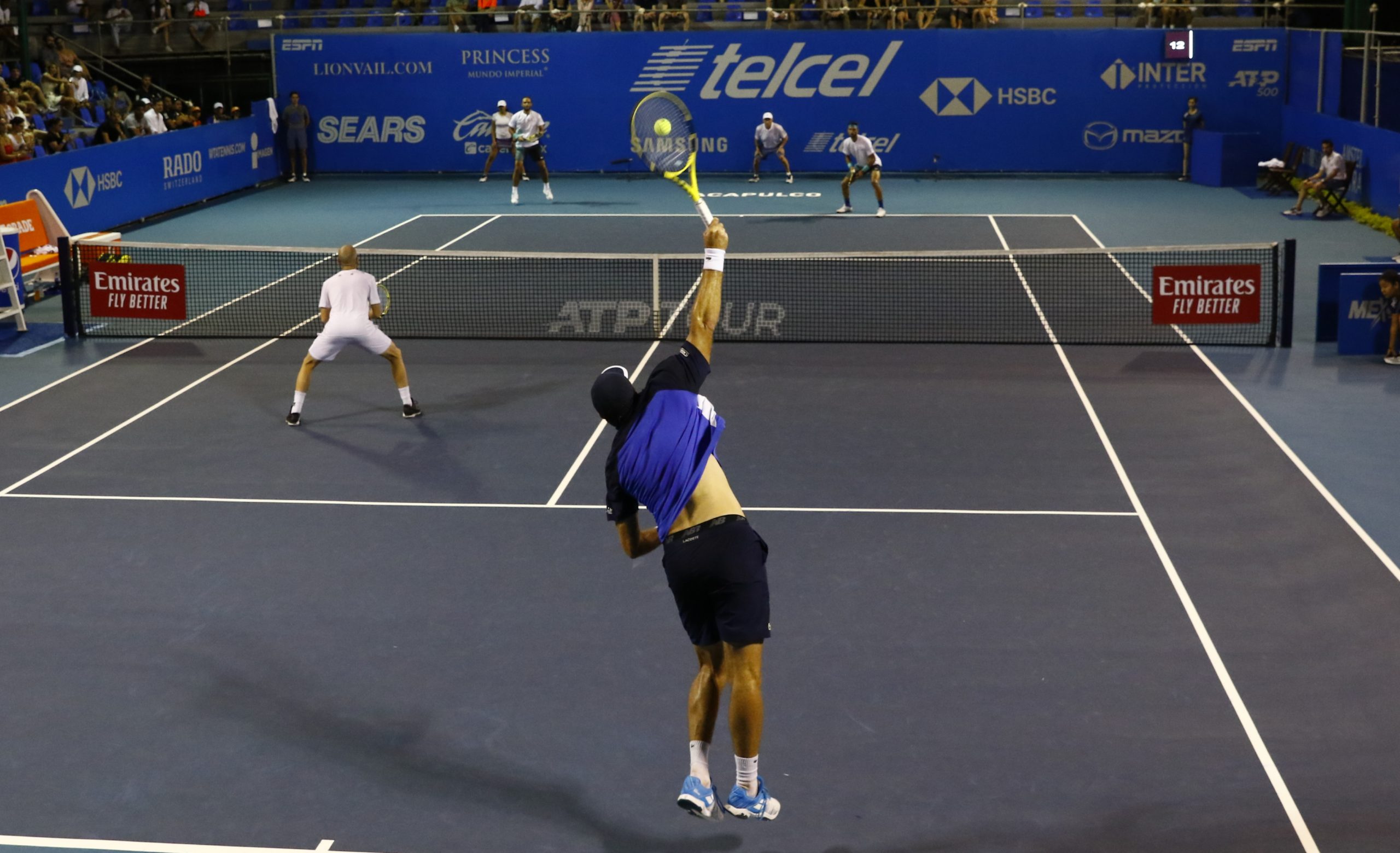 In just their second tournament of the year, and after almost 3 months of not playing together, the “cafetaleros” defeated the french Adrian Mannarino and Fabrice Martin 6-4 and 6-2 in one hour and 16 minutes. They advanced to their first final in the season.

The world’s former doubles champions present themselves as a solid team who dominated last season by wining five tournaments, including Wimbledon and the US Open. So far in this season, they have 3 victories, regaining their high level of play.

Farah and Cabal (both 33 years old) have won together a total of 16 tournaments ATP in 33 finals played.

This coming Saturday in the final, the colombians will have a tough math against the couple (second seed) Lukasz Kubot, from Poland, and Marcelo Melo, from Brazil, who won in a very close match against the serbians Dusan Lajovic and Nikola Cacic. The score was 6-7 (6), 6-0, and 10-6.

Kubot is the 8-ATP player while Melo is 9-ATP. The brazilian has faced Farah and Cabal in Acapulco before (2015), accompanied by Ivan Dodig, who defeated them in the semifinals, before becoming the tournament’s champions.

In his career, Kubot has been a champion twice in Acapulco (2001, accompanied by Oliver Marach, and in 2013 with Oliver Marrero).

Melo has 33 doubles titles in his career, while Kubot has 25 crowns. Together, they have won 13 titles, so we got ourselves a great final ahead of us because of the quality of the four players.