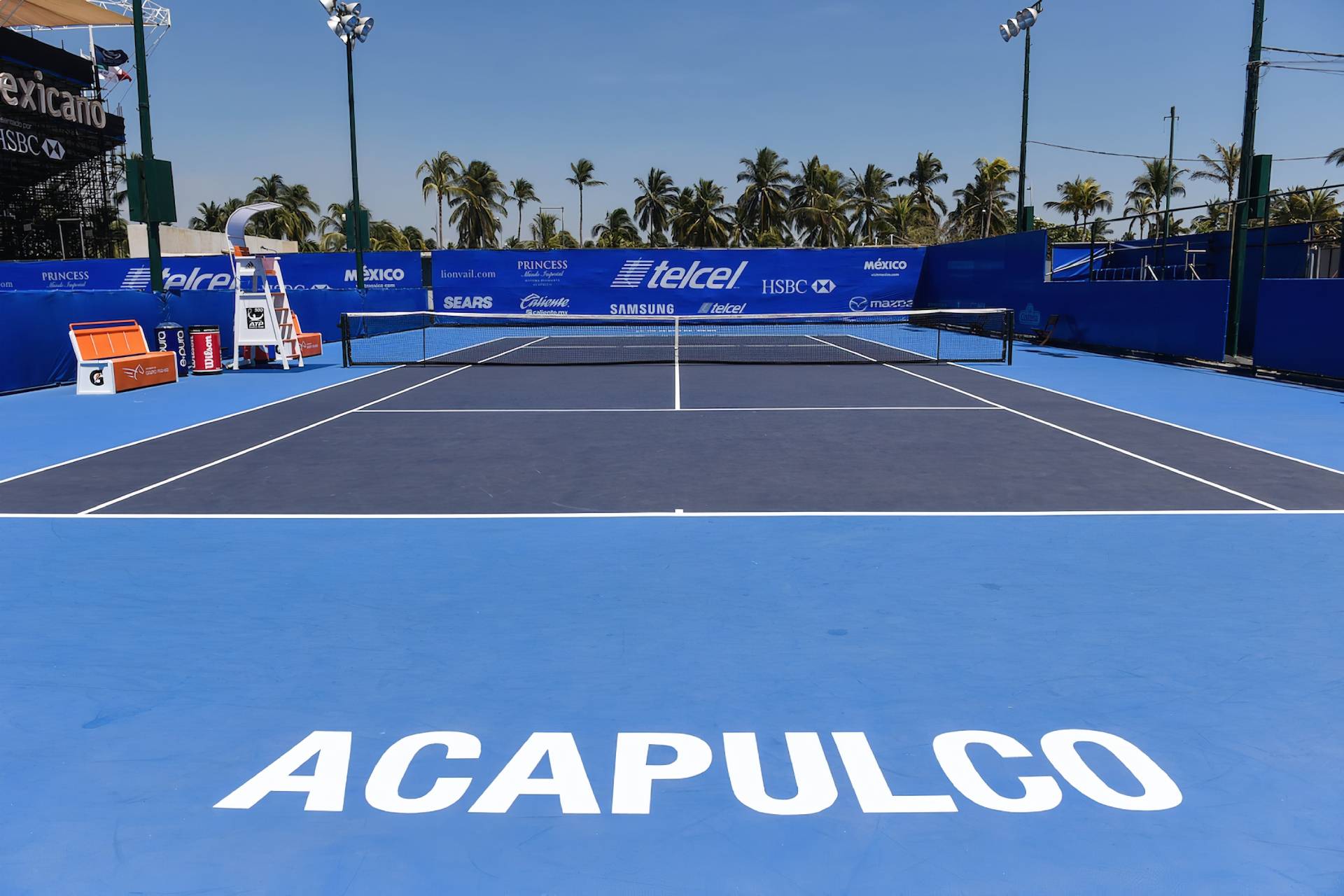 Mexico City.- The Abierto Mexicano Telcel presentado por HSBC announces the list of all players that will participate in the Tournament’s XXVIII edition, in which 3 ATP’s Top Ten players stand out.

The 22-year-old Greek, Stefanos Tsitsipas, current number 6 in the ATP ranking and ATP Finals champion in 2019; together with the 23-year-old German Alexander Zverev, number 7 in the world and thirteen-time ATP Tour champion, will be the AMT 2021 top ranked player.

“For us, as a tournament, we are proud to announce the presence of two of the last three ATP masters, we thank Alexander and Stefanos for their decision to come play in Mexico in this edition and we are sure the Mexican public will enjoy their presence”, said Raúl Zurutuza, Director of the Abierto Mexicano Telcel presentado por HSBC.

This will be the fourth time that Zverev participates in Acapulco’s ATP 500, looking to repeat 2019’s final where he lost against the Australian Nick Kyrgios. On another note, Tsitsipas, semifinalist at Roland Garros, will appear in front of the Mexican fans for the first time.

The best ranked of Latin tennis today, Diego Schwartzman (9), is the third Top Ten player present in this edition. The 28-year-old Argentine climbed to the tennis elite thanks to his performances in Rome and Roland Garros, where he respectively made the final and semifinal. The “Peque” who already knows what winning in Mexican lands means (Los Cabos 2019), will pursue the championship in this, his fourth participation in the AMT.