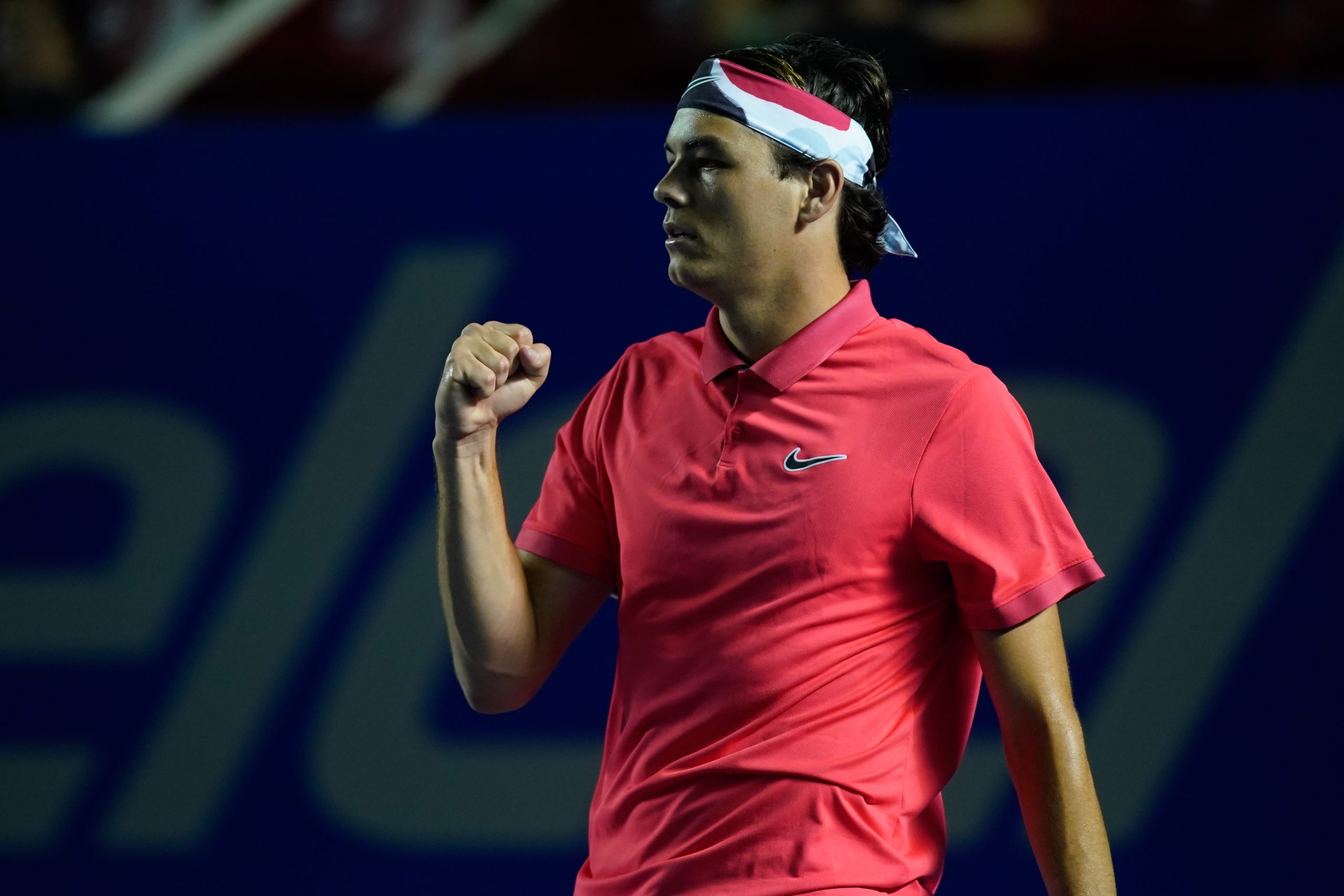 Taylor Fritz defeats Edmund and secures a US Finalist at AMT

Acapulco, Gro., February 27, 2020.- Taylor Fritz became the second American with a pass to the semifinals of the Abierto Mexicano Telcel, presentado por HSBC, he got a valuable triumph against the british Kyle Edmund in straight sets.

This ensures the participation of an american player in the grand finale this coming Saturday.

Fritz broke three times on the first set which made all the difference. The californian once again broke Edmund’s serve twice on the second set, this was enough to win the semifinalist ticket. This also surpassed his best performance in Acapulco, where he made it to the quarterfinals in 2016.

Fritz, 22 years old and #35 in the world, got his second triumph against Edmund in direct duels (Last year he won in the semifinals in the Eastbourne tournament).

Isner and Fritz have faced each other three times in their careers. Isner has a 2-1 lead, but Fritz won the last match in Auckland, New Zealand (2019).

In the woman’s tournament, the british Heather Watson, seventh seed, got her ticket to the semifinals after defeating the american Christina McHale. The match ended 6-3, 1-6, and 6-1 in one hour and 52 minutes.

Watson (69-WTA) was on top of her game with her serve. She managed to connect 6 aces against 2 of her rival’s, however she also committed 5 double faults against 3 of McHale, finalist in the Abierto Mexicano (2016).

It was Watson’s second victory over McHale in four matches, and also her revenge against the american since she defeated Watson four years ago.

Watson’s rival in the semifinals will be China’s Xiyu Wang, #127 in the WTA and who is coming from the qualy. This will be the first encounter between these 2 players in the women’s professional tour.