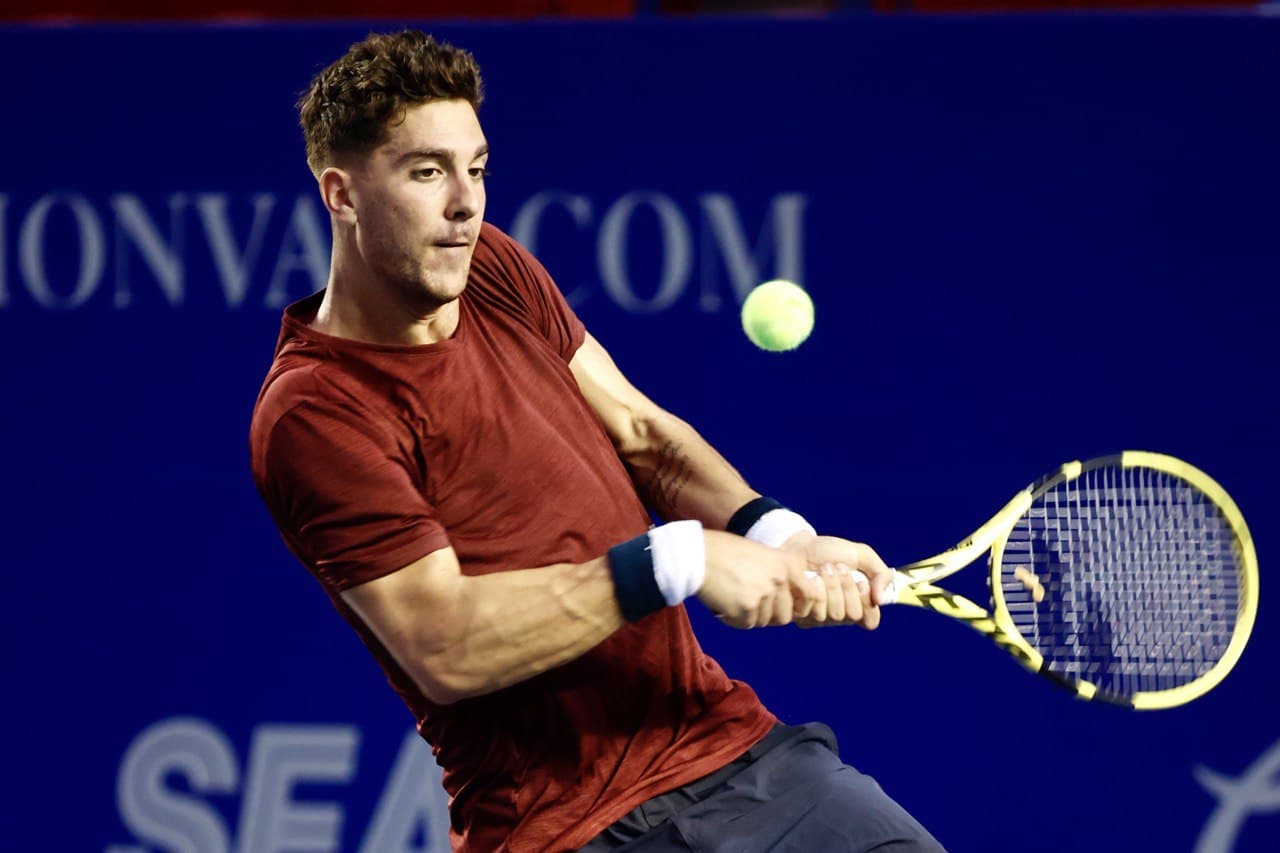 The Next Gen and veterans will look for their main Draw

Acapulco, March 12th. – To begin the celebration of its 28th edition, The Abierto Mexicano Telcel presentado por HSBC will offer a weekend full of great matches in the qualifying round, all thanks to the combination of veteran players and young promises from the new generation, who will seek access to the main draw.

Among the list of 32 players looking for one of the four available tickets, we have the German Mischa Zverev (No. 280) and the American Steve Johnson (No. 83).

The Bosnian Damir Dzumhur (No. 185) and the Taipeian Jason Jung (No.148) return to the courts in Acapulco looking to repeat what they achieved back in 2020 when they got their ticket on the qualifying stage and settled among the tournament’s best 32 players.

More names of young people are the American Brandon Nakashima (No. 145), the Italian Lorenzo Musetti (No. 119) and the Brazilian Thiago Seyboth Wild (No. 124), who are among the twenty best players of the Next Gen.

The Mexican players who will be in the qualifying round this year are Luis Patiño (No. 425), Alejandro Hernández (No. 744) and Rodrigo Pacheco. This last player is only 15 years old and already has a very high tennis level in the junior circuit of the ITF, where he currently is number 80 in the ranking. All of them will try to reach the main draw and accompany Gerardo López Villaseñor, key player in last week’s victory of the Mexican Davis Cup team in the match against Bulgaria.

The Spaniard Marcel Granollers (No. 188) and the French Pierre-Hugues Herbert (No. 90), who will be at the main doubles draw, will play this round with the intention to continue to score points in the ATP Tour singles ranking.

The Australian Thanasi Kokkinakis (No. 241), who maintains a special relationship with the Mexican public due to his previous appearances in Acapulco and los Cabos, will be present in this round with the goal of being in the main draw for the third time in his career. Fellow countryman Luke Saville (No. 382) will also be looking for one of the four tickets of the main draw.

Other tennis players, such as the Colombian Daniel Elahi Galán (No. 121), or the Serbian Danilo Petrovic (No. 159), the American Denis Kudla (No. 123) or the German Dominik Koepfer (No.71), also stand out among players who will play in the first qualifying round before the start of the AMT 2021.

The price to enjoy these matches will be $150.00 MXN per person each day.

The qualification round will start on Saturday at 16:30 hrs. and on Sunday the matches will start at 18:00 hrs. The doors will open to the public one hour before the start of the first game.

During the tournament week, the matches will start at 18:00 hrs., however, the final matches on Saturday will start at 19:00 hrs. The doors will also open one hour earlier.

As the tournament’s organization, we encourage fans to plan ahead before their arrival. According to the AMT Safety protocol established together with the State of Guerrero’s health authorities, we remind you that you must bring a negative antigen test with no more than 72 hours old.

AMT Safety, the protocol that protects us all

This edition will be different, so we ask you to please follow all the instructions and recommendations from our staff to take care of each other and be a worldwide example.

In order to reduce the possibility of contagion among those involved in the tournament, including staff, players, and the public, we have worked hard with the Guerrero’s authorities to launch the AMT Safety, a sanitary protocol to take care of each other.

We know that the proximity of the players to the Mexican public is one of our added values, but the world’s situation forces us to avoid these types of interaction therefore It will not be allowed to take photos or request autographs from the players present in this XXVIII edition of the Abierto Mexicano Telcel presentado por HSBC. From the tournament’s management, we have made a great effort to bring many of the best players in the world and it is very important that we respect the sanitary protocol created and applied during the tournament, as well as the players who will participate in it.