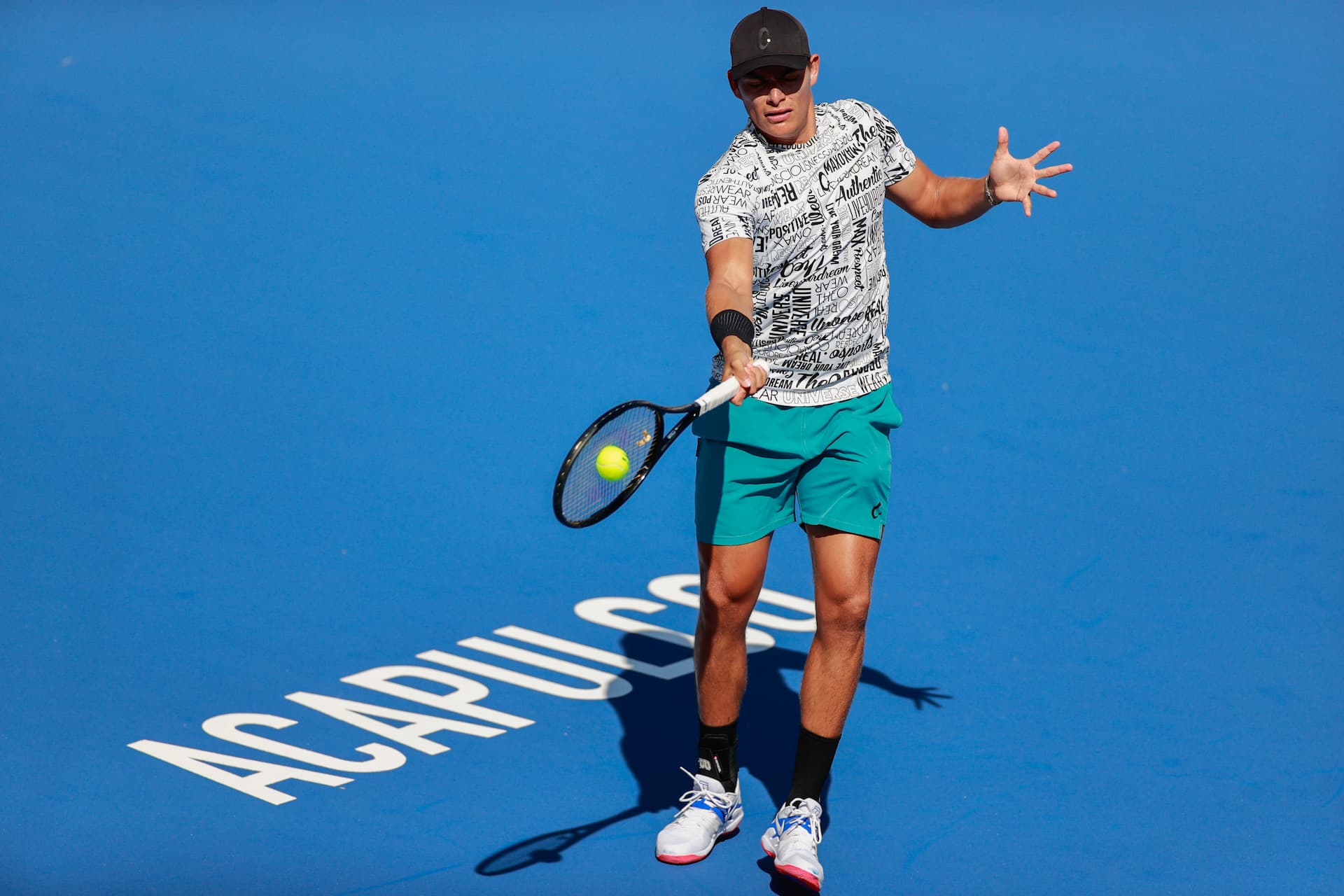 Although the main activity of the XXIX edition begins on Monday February 21st with the official inauguration of the new Arena GNP Seguros, the matches begin behind closed doors this Saturday February 19th with the first 8 matches and the presence of two Mexicans: Gerardo Lopez, Davis Cup player and 16-year-old Rodrigo Pacheco, who had an outstanding participation in the junior category of the Australian Open back in January.

Another outstanding player is the South African Kevin Anderson, who was a finalist, twice, in Acapulco (2014 and 2018). Together, with the Germans Daniel Altmaier, Oscar Otte and Peter Gojowcyzk, they arrived as the favorites to advance in the first qualifying round, and win some of the tickets available to access the main draw of the Abierto Mexicano Telcel presentado por HSBC.

Rodrigo Pacheco, who also makes his debut in the qualifying phase of the ATP tour, will play against the American Denis Kudla, while Gerardo Lopez has a difficult challenge against the fourth seed of the qualy, Peter Gojowczyk.

Another outstanding player is the Italian, and veteran, Andreas Seppi who will play against the American J Wolf. The Colombian Nicolás Mejía, who received one of the three wild cards for the classification, will play against Kevin Anderson, who in 2021 was out of the main draw due to a hip injury.

Another outstanding player is the second seed for the qualy, the German Oscar Otte who will play against the Ecuadorian Emilio Gómez, son of the former tennis champion of the Roland Garros, Andrés Gómez. This Saturday will begin with the draw ceremony to find out which path the 32 players will face in this historic edition. The opening ceremony is scheduled for Monday morning, February 21st.