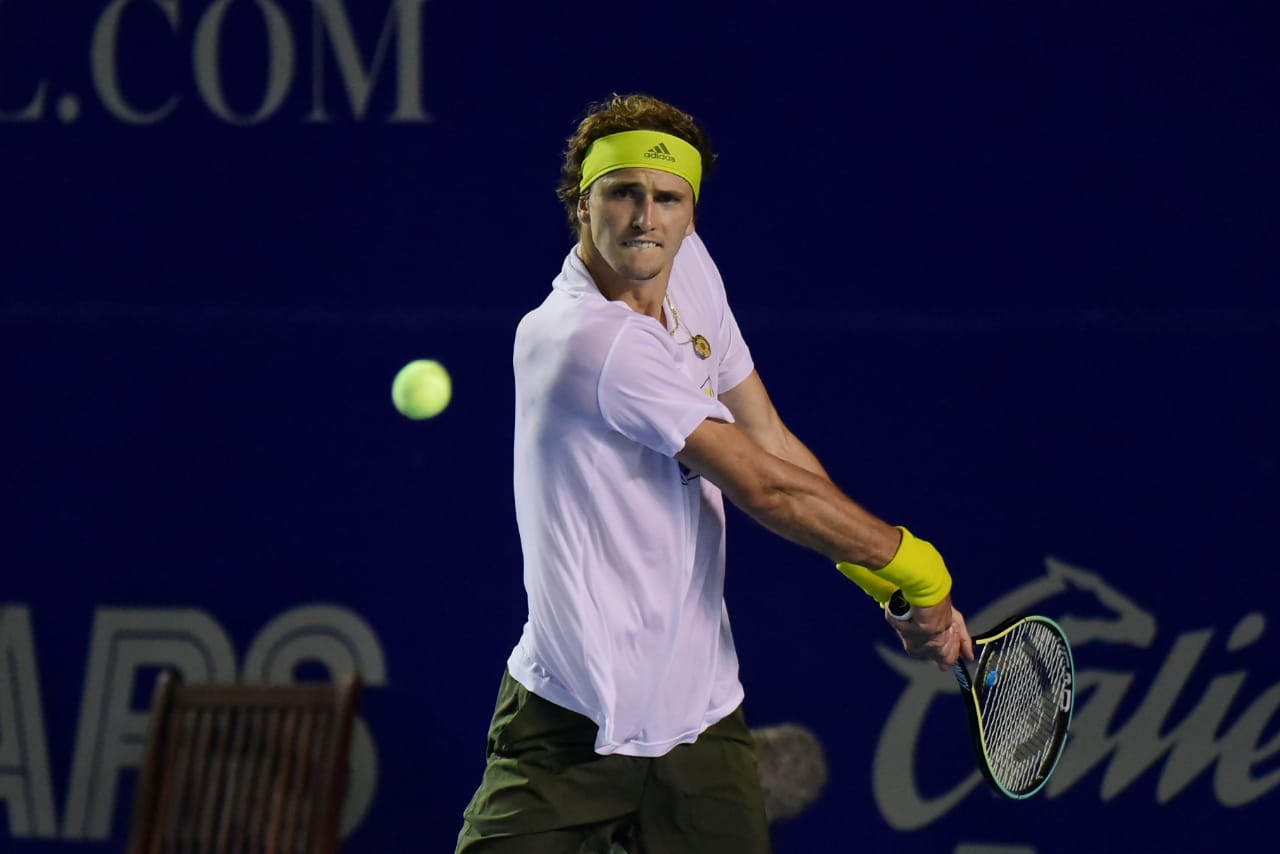 Tsitsipas and Zverev will have a great practice in their debut

The first twoo seeds of the Abierto Mexicano Telcel presentado por HSBC, the Greek Stefanos Tsitsipas (No. 5) and the German Alexander Zverev (No.7), will have great test in their initial match.

Tsitisipas, first seed, will not have an easy way in his first incursion in the AMT. The 22-year-old will put his skills to the test in the first round against the Frenchman Benoit Paire (No. 29) and with whom he has a victory (QF Washington 2019) and a defeat (R32 Metz 2017).

If he wins, in the second round he would play against the winner of the match between the American veteran John Isner (No.26) and the Italian Salvatore Caruso (No.79).

In the same part of the draw, a match that surely stands out is the one between the Croatian Marin Cilic (No. 43), winner of the U.S. Open in 2014, and the young American promise that received a WC, Sebastián Korda (No. 92), 20 years old.

Sebastian, who is former tennis player Petr Korda’s son, was a finalist at Delray Beach ATP 250 and was crowned at the Quimper Challenger earlier this year. Among his multidisciplinary team we can find former world number one Andre Agassi who, until last year, worked with the Bulgarian Grigor Dimitrov (No.17).

Dimitrov, champion back in Acapulco 2014, will play against the Frenchman Adrian Mannarino (No. 36) who he defeated last year in the second round.

The Argentine Diego Schwartzman (No. 9) who returns from a magnificent Latin American tour where he managed to conquer the title of the Buenos Aires Open, his hometown, in the first round he will face one of the four players that access the main draw from the qualifying tournament.

Meanwhile, Alexander Zverev (No. 7), second seed, will play against the young Spaniard Carlos Alcaráz (No. 132), 17 years old, in the first round.

After reaching the quarterfinals in the Australian Open, Zverev travelled to the ATP 500 in Rotterdam where he lost in the first round. The German, 23, was one of the first tennis players to arrive to Acapulco and he was accompanied by his brother Mischa and his nephew.

His rival, Alcaráz, received one of the WC and with only 17 years old, he will be the youngest player of the 2021 edition. The Spanish promise had a good swing in Australia where he reached the third round in Melbourne ATP 250, and from the qualification round, he reached the second round of the Australian Open.

The clash between the Italians Fabio Fognini (No. 18), sixth seed, and Stefano Travaglia (No. 65) is another great match. Fognini, who returns to Acapulco for the first time since he reached the semifinals in 2013, has a loosing record 0-2 against the player Travaglia.

The Mexican Gerardo López Villaseñor (No. 561), who plays for the third consecutive year, will try to reach the second round for the first time as soon as he faces the German Dominik Koepfer (No.71). The Mexican, 25, comes from winning his two singles matches in the Davis Cup against the Bulgarian players who had a better ranking.

If he gets to the second round, the Mexican will have a very hard test against the winner of the match between the American Tommy Paul (No. 51) and the Canadian Milos Raonic (No. 15), fourth seeded, who after several attempts, will play for the first time in Acapulco.