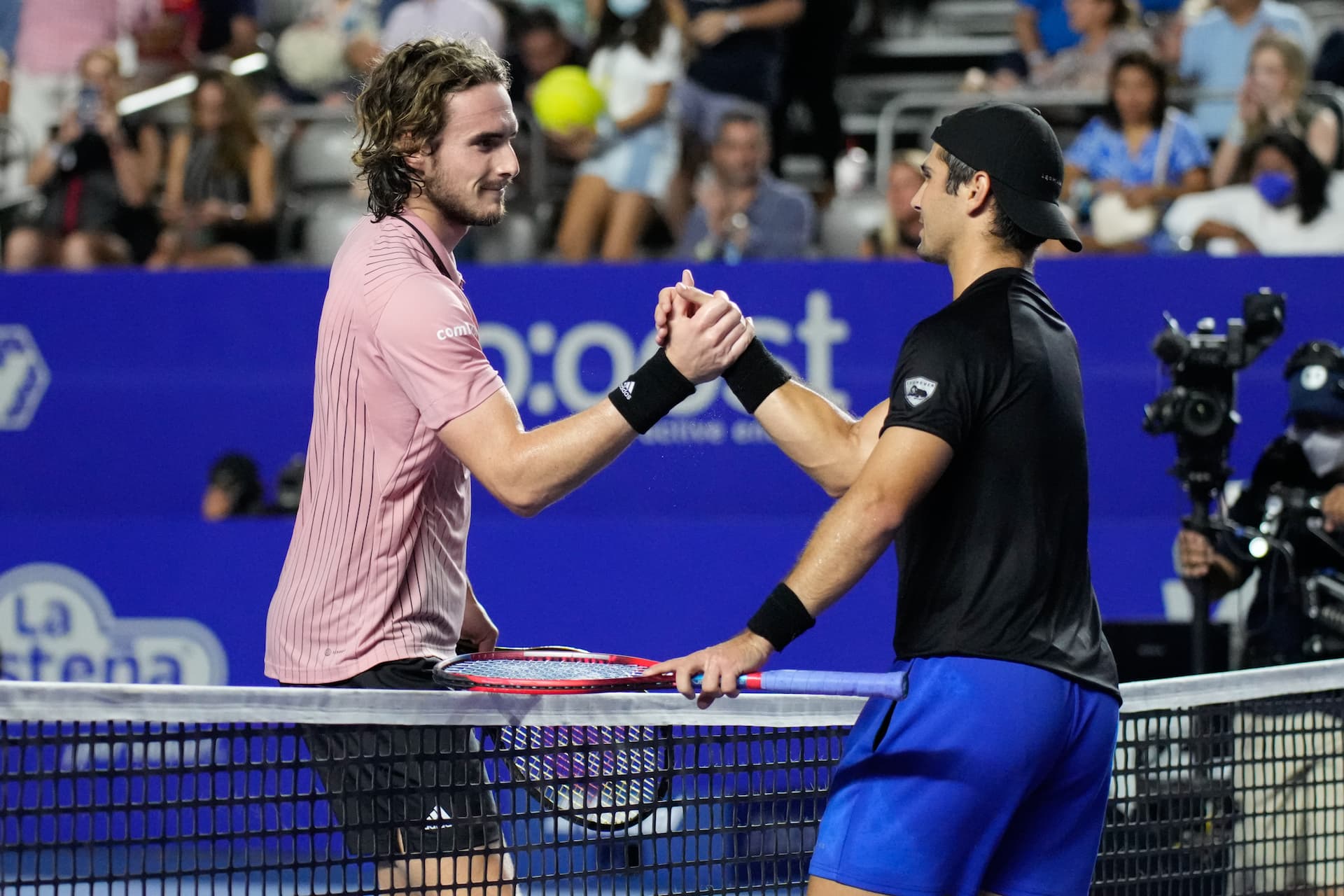 TSITSIPAS WILL PLAY AGAINST NORRIE IN THE SEMIFINALS

Acapulco February 24th, 2022. – The Greek Stefanos Tsitsipas, number 4 in the world, continues to meet all expectations of the Mexican fans, he also reached the semifinals by defeating the American Marcos Giron (No. 59) 6-3, 6-4, in the quarterfinal match at the Abierto Mexicano Telcel presentado por HSBC.

The Greek, No. 3, has showed a solid game throughout the week and he is in the semifinals of the XXIX edition of the Acapulco’s Tournament.

Tsitsipas won with five aces and without any double faults in an hour 18 minutes of game.

After this victory, Tsitsipas will play, for the second consecutive time, in the semifinal of the Mexican tournament. His rival will be the British Cameron Norrie, who has only played on one occasion and on clay.

“I’m focused on the next match. He’s a great player and we’ve already met. Let’s see what he has to offer,” Tsitsipas told the media.

The British was the champion at the 2021 Abierto de Tenis Mifel in Los Cabos after he defeated the German Peter Gojowczyk.