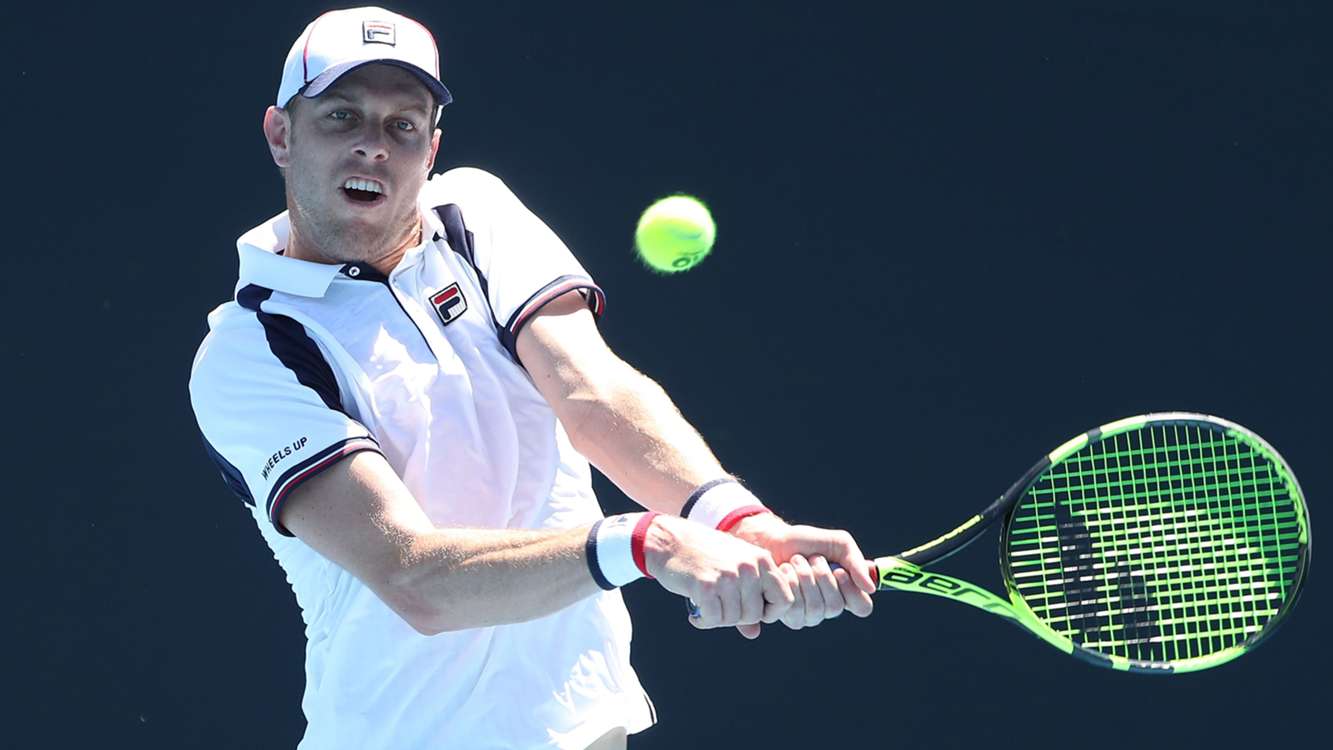 Sam Querrey ended David Goffin journey in search of the Acapulco title and is now moving to the next round. Querrey found no rival in the no. 5 seed Goffin in a match that lasted 1:09 hrs with partials 6-2, 6-3 in the Grand Stand in the tropical city of Acapulco. Last year Querrey fell before former champion Dominic Thiem during the semifinal rounds.

Goffin’s fall was unexpected after having played finals in Sophia and Rotterdam while Querrey only made it to quarterfinals in Delray Beach. Three years ago David left Acapulco’s tournament during the same round as this year but that time around he fought in the qualifying rounds for a spot on the main draw. Goffin wasn’t able to control the American player’s strong service scoring only four out of 27 points of Querrey’s service who finished the encounter with seven aces and five double faults. Goffin scored one direct serve and four double-faults.

In a duel that took place in Court no. 2 of the Acapulco facilities, Aussie player Nick Kyrgios (now sixth seeded) left out five out of 9 American contenders. Kyrgios edged Donald Young with partials 6-2, 6-4 during his first Acapulco contest and first ever confrontation with Young. Donald asked for medical assistance during the eighth game of the first set and kept going with no further complications after de physician applied a bandage on his left knee. The 21-year-old Australian player has a tough quarter-final test against the winner of world No2 Novak Djokovic’s clash with Argentina veteran Juan Martin del Potro.

“I’m looking forward to any of them, honestly,” Kyrgios said post-match. “I think my top-10 record’s pretty good. I think I play well against the top-10 players.” spoke a confident Nick.

AMT will be back

Dear fans, sponsors and the media: I address you with great enthusiasm on the same day that the ATP Tour…

Acapulco, Gro., February 29, 2020.- The colombians were unable to take the trophy at the Abierto Mexicano Telcel, presentado por…