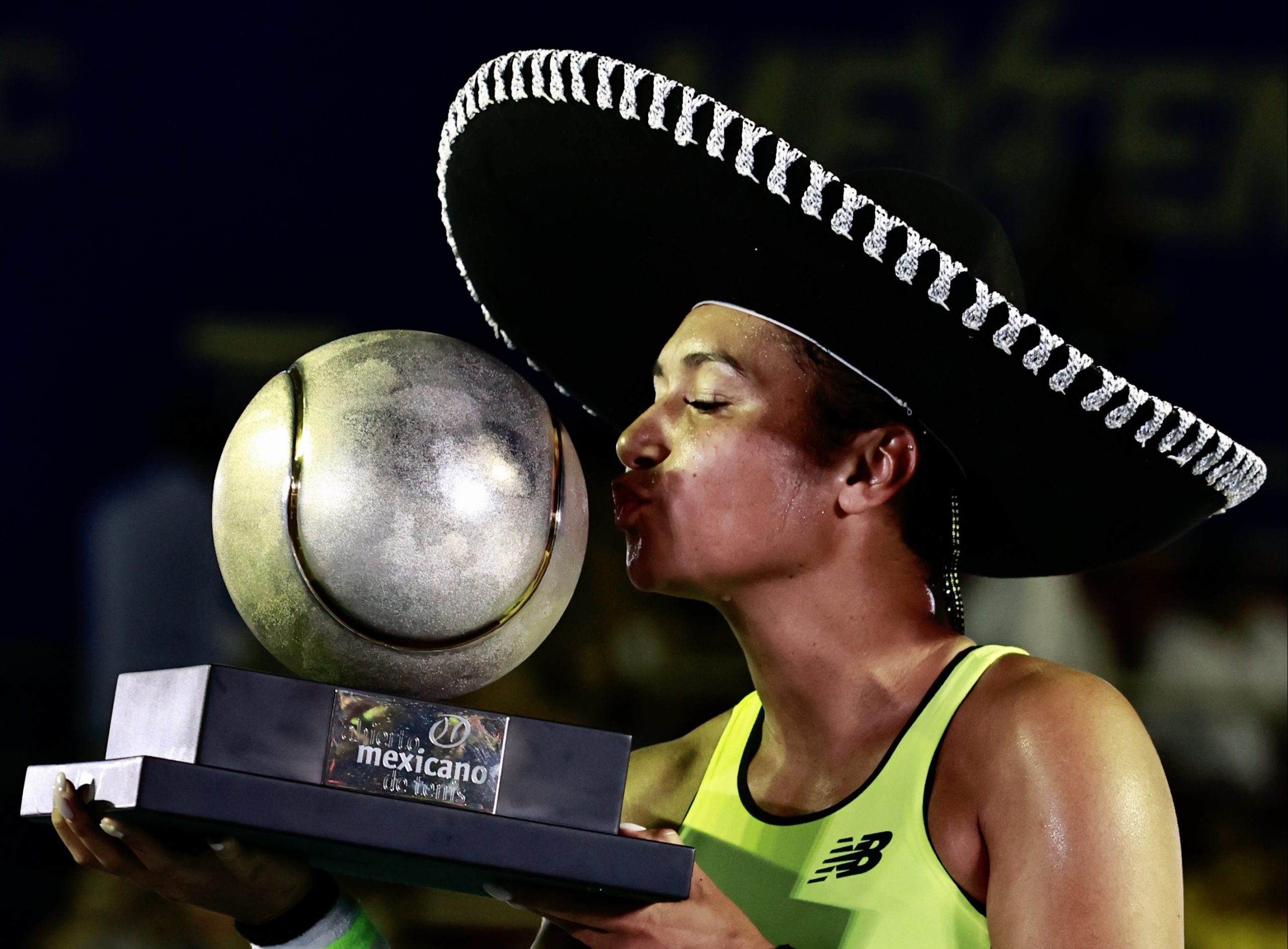 Watson wins the tournament, after a marathon match

Acapulco, Gro., February 29, 2020.- Heather Watson will go down in history as the last singles champion in the Mextenis stadium at the Abierto Mexicano de Tenis Telcel, presentado por HSBC, who will have a new home next year. It was not an easy match, she had to defeat a very tough rival who played like an experienced player. This was the 17-year-old canadian’s first final at WTA, Leylah Fernandez complicated things for Watson, but Watson’s experience kept her afloat and won 6-4, 6-7 (8), and 6-1, after 2 hours and 46 minutes.

This is Heather’s fourth title (2016, Monterrey; 2015, Hobart; 2012, Osaka), it is her first singles title in Acapulco, since she is a former doubles champion alongside the german Tatjana Maria (2018).

Watson, seventh seed and 69-WTA, defeated the canadian for the third time (semifinals in Vancouver, 2019; second round in Quebec, 2018).

Heather, 10 years older than Leylah, assured her victory until her 10th match point, because in front of her, there was a rival that ran for every ball and forced her to play 3 sets, so she could hang on to the title.

This is Fernandez’s first time in Acapulco, she got in through the qualy, she is the youngest player that has reached a final here, she is also the third teenager who reaches a WTA final in the season. The other ones are Dayana Yastremska (19), in Adelaida, and Leonie Kung, in Hua Hin.

The Canadian showed signs of nervousness, it was her first final, and she was unable to keep her first two serves (0-4). Then, she was able to recover one in the eighth, but Watson didn’t miss her chance to close the set in 43 minutes.

The second set foreshadowed something similar when Heather broke again during Fernandez’s serve, and then confirmed to gain a lead of 3-0.

In the second set, even though Watson broke Fernandez’s break, the canadian started to find her rhythm and leveled the match. After that, both players kept their serve until they reached the tiebreak.

Watson didn’t take advantage of five match points when the tiebreak was 6-2, Leylah won five straight points in order to win the set, in a great demonstration of grit. She never gave up, her determination made her win the set when Watson sent a returned of serve passed the baseline.

In the third set, Leylah was only able to win a game and Watson, finally, was able to raise her arms in triumph.