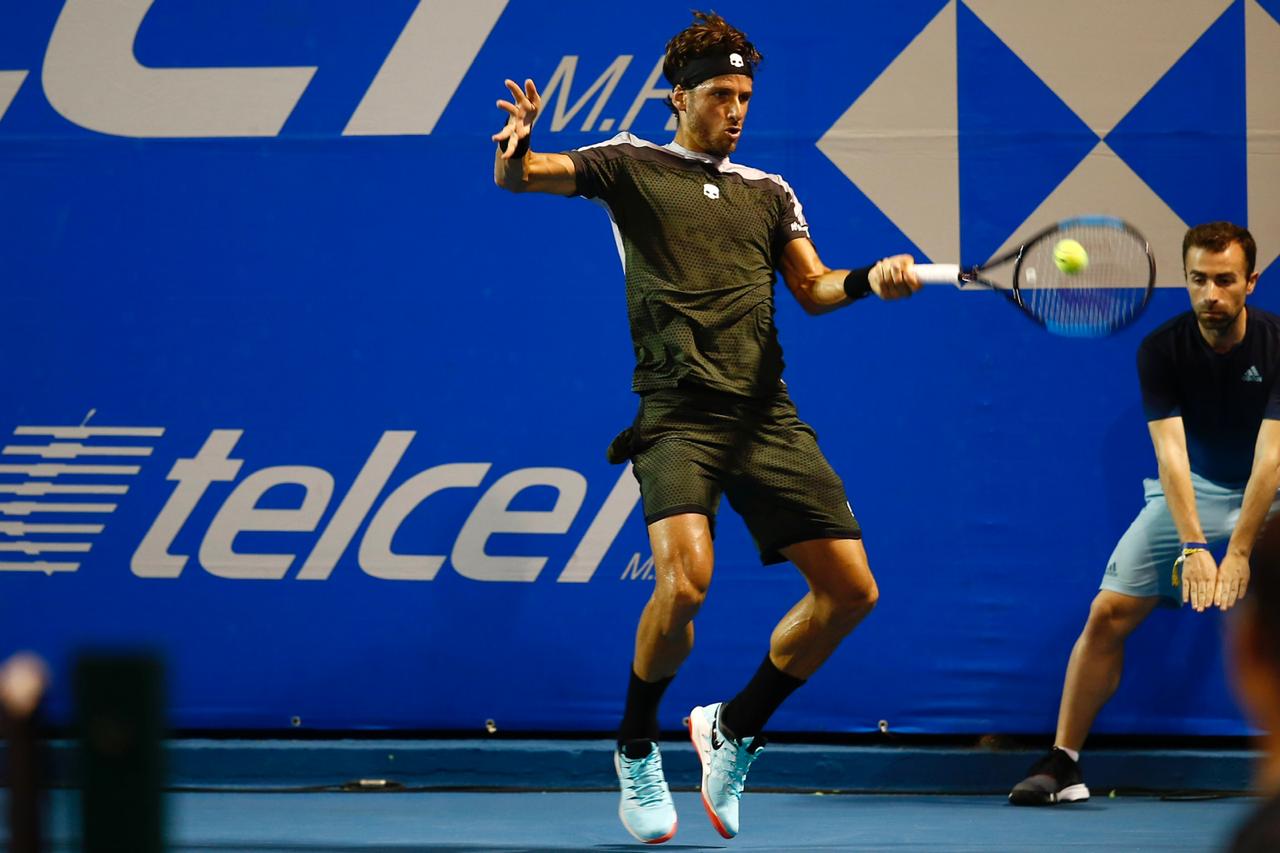 Children and Tennis Stars together at AMT’s Kids Day

Acapulco, Gro., February 23, 2020. – As it is already a tradition, the great stars of the Abierto Mexicano Telcel, presentado por HSBC, they delighted the children who were present at the Kids Day, the main event of the day was the training session between two  favorite players who which was open to the public : the former champions Rafael Nadal and Gringor Dimitrov.

All of the young fans were able to interact with Nickelodeon’s characters in the Mextenis Stadium, were idols like last year’s champions, the australian Nick Kyrgios and the chinese Yafan Wang, attended.

A wild variety of activities were carried out, among the most attractive was the rotation of strokes with kids against players like Kyrgios himself, the bulgarian Grigor Dimitrov, the spaniard Feliciano Lopez, the serbian Dusan Lajovic, the slovakian Tamara Zidansek and the american Lauren Davis.

At the mixed doubles game, the mexican Santiago Gonzalez accompanied by the czech Marie Bouzkova, who took victory winning 15 points against the team integrated by the british Ken Skupiski and the chinese Yafan Wang, all of them making fantasy shots.

Later, another group of children formed 3 teams to compete for prizes, this was led by the american Sloane Stephens, who is the number one seed of the women’s tournament, the british Katie Boulter and the german Alexander Zverev. After a round robin, the so-called “Stephens Team” achived the victory and got the applause and recognition of the attendees.

Finally, at the end of the day, the spaniard Rafael Nadal and the bulgarian Grigor Dimitrov were greeted with a standing ovation as they entered the stadium for their last open training session before the start of the event.

The Kids Day represents a great opportunity for the kids to have a meet & greet, and autograph, or even the famous selfie with their favorite tennis players, who are the ones that motivate them so in the future they can become greats champions of the sport.