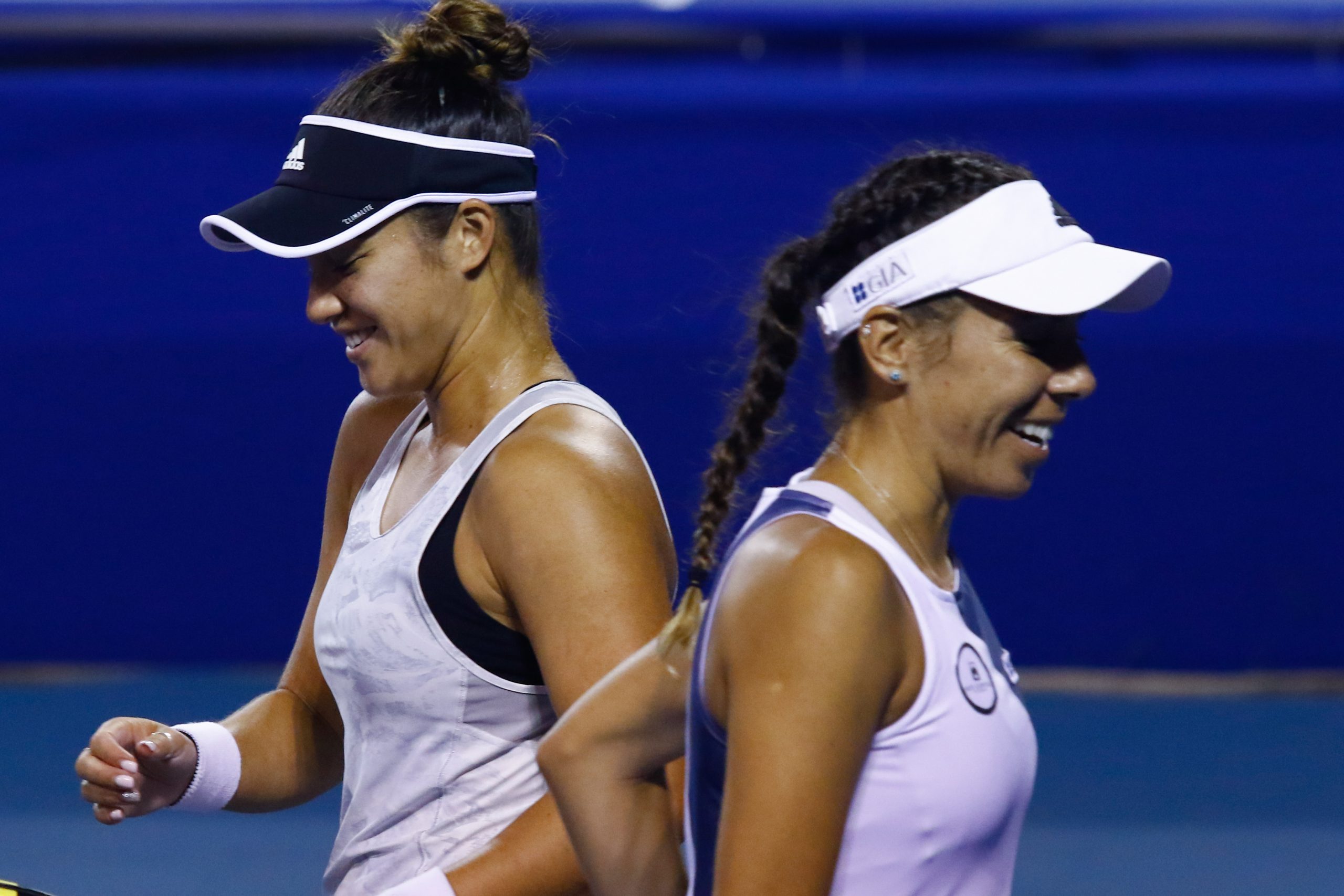 Olmos, one step closer to the doubles final

Acapulco, Gro., February 27, 2020.- It was a great night for Mexico. After the historical pass to the semifinals by Renata Zarazua in the Abierto Mexicano de Tenis Telcel, presentado por HSBC, the other mexican player, Giuliana Olmos, advanced in the doubles tournament with her partner Desirae Krawczyk.

Olmos and Krawczyk, second seeds, defeated the dutch Arantxa Rus and the slovenian Tamara Zindasek 6-3, 1-6, and 10-3. Zindasek takes a bad experience playing against the Mexicans since she was eliminated hours before by Zarazua.

In 1:07 hours of play, Olmos and her partner took another step to match their last year’s performance when they reached the final, whom eventually lost to Victoria Azarenka y Saisai Zheng.

The couple they will face in the semifinal are the american Caroline Dolehide and the australian Astra Sharman, they advanced after the Italian, Sara Errani, and the chilean, Daniela Seguel, retired when they were down 1-4 in the first set.

The other semifinal will be played by the australian couple, Ellen Pérez and Storm Sanders (#3) against the ukranian Kateryna Bondarenko and the canadian Sharon Fichman. The australians defeated the japanese Nao Hibino and the birtish Heather Watson 6-3, 5-7, and 10-7. Meanwhile, Bondarenko and Fichman defeated Sabrina Santamaria and Nina Stojanovic 7-6 (5) y 6-2.