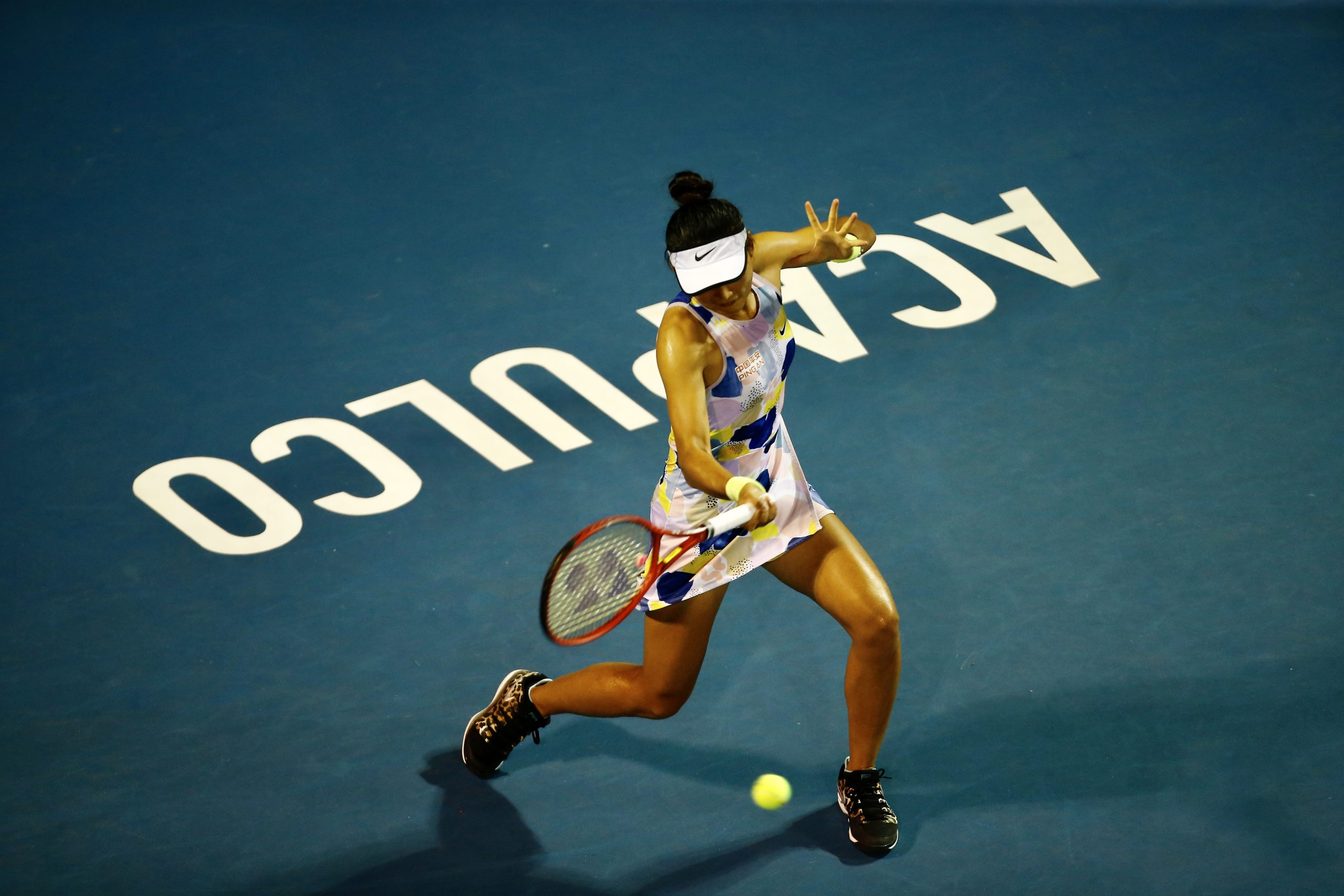 The chinese Yafan Wang, who surprised the public last year when she became the first asian player to raise the trophy in Acapulco, had a bad day and was overtaken by a countrywoman from the “qualy”.

Xiju Wang won the match with the results of 6-4 and 7-6 (8) to get her pass to the second round, in which she will have to face the winner of the match between the italian Sara Errani and the spaniard Sara Sorribes Tormo, whom will play on Tuesday.

Yafan was unable to find a rhythm in her strokes, and she also failed to connect with her first serve; she ended up with only 49% in that area. Her returns also had no effect against Xiju’s best location and power, who on her side had 66% of first serves.

Xiju, who ranks 127 in the WTA, played in the quarterfinals in the Thailand tournament last week; Yafan participated in that tournament and was eliminated in the first round.

The ukrainian Kateryna Bondarenko also got her pass to the second round defeating the montenegrin Danka Kovinic 6-7 (7), 6-4, and 6-2. Meanwhile, Tatjana Maria eliminated the third seed, the czech Marie Bouzkova, by 6-4, 1-6, and 6-2. The german got her triumph in two hours and 25 minutes after winning the last five games of the final set.

The slovenian Tamara Zidansek defeated the russian Anna Kalinskaya 6-3 and 6-4. Now she will be able to face Venus Williams (if the american wins this Tuesday).

In doubles, Caroline Dolehide and Astra Sharma advanced to the second round after beating Laura Arruabarrena and Christina Mchale by 6-4 and 6-3.