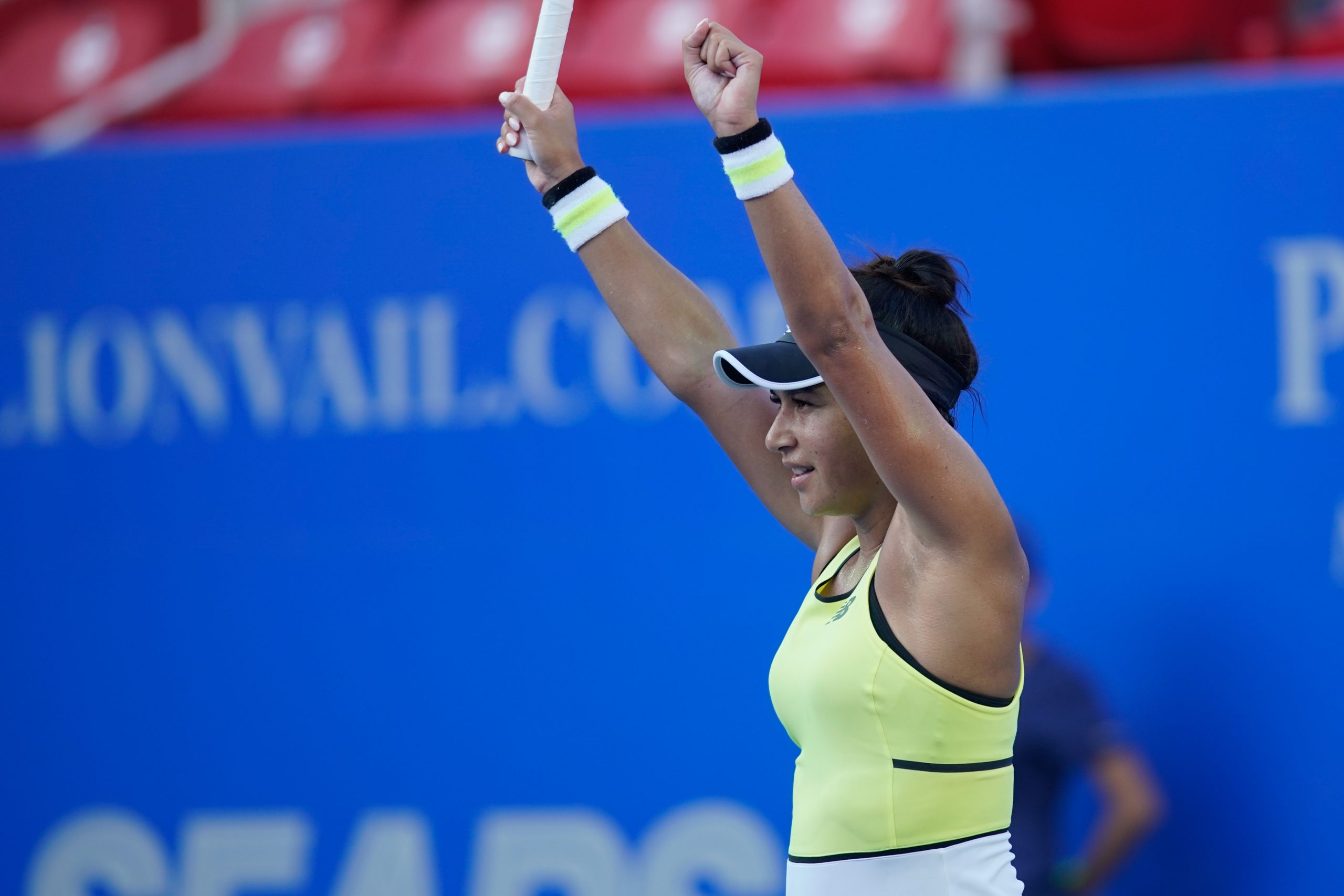 Watson is in the final

Acapulco, Gro., February 28, 2020.- Heather Watson achieved her goal. The british won her pass to the final at the Abierto Mexicano de Tenis Telcel, presentado por HSBC, after beating the chinese Xiyu Wang 6-4 and 7-6 (6).

This is Watson’s first final of the year, the first since Tianjin in October 2019. Heather has three titles in the circuit. The most recent one is in the Monterrey tournament (2016), and she also won in Hobart (2015) and Osaka (2012).

Heather knows what it’s like to be a champion in Acapulco, at least in the doubles tournament, she was the champion in 2018, alongside of the german Tatjana Maria.

Watson, seventh seed and 69-WTA, stopped the streak of the 18-year-old Asian girl (127-WTA), who came confident after reaching this round from the qualy and after defeating her countrywoman, Yafan Wang (last year’s favorite champion and second favorite in Acapulco), in the first round.

Heather, the only seeded who managed to stay focused, and the oldest of the four semifinalists (27 years old), took advantage of her second chance at match point in the tie break in order to win her place in the final.

Her best result in this season was the semifinals of the Hobart tournament; she fell in the second round at the Australian Open. She also played the Federation Cup, with Great Britain against Slovakia, in which she had a win and a loss.

The match this Friday was the first encounter between Watson and Wang. The chineses turned out to be a more complicated rival that Heather expected.

However, she was able to manage the rhythm of the game. In the first set, she took the lead, but in the second set she got a break in the first game. Wang recovered in the fourth and from there, both retained their serves to force a tiebreak, in which seven mini breaks occurred.