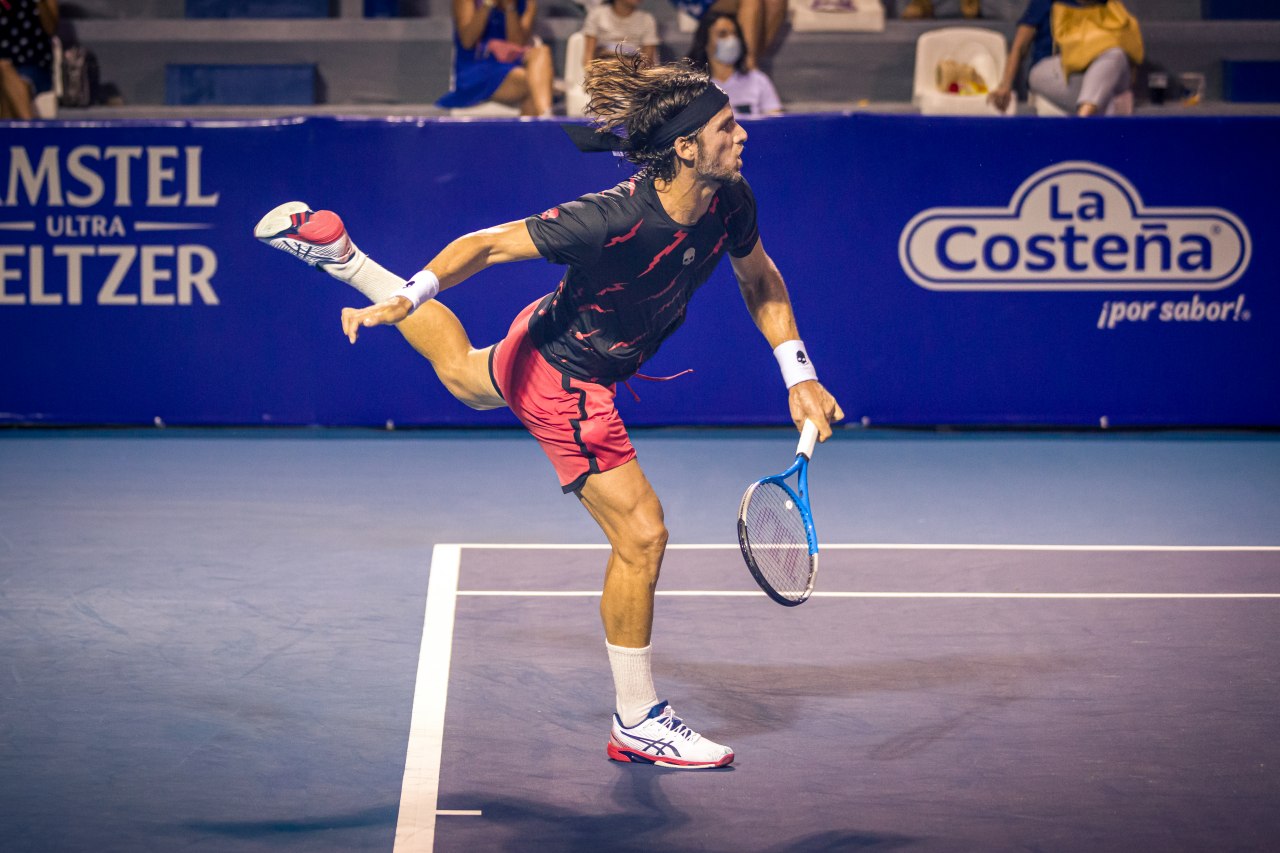 Mexico City, February 15th, 2022. – The Abierto Mexicano Telcel presentado por HSBC shared the nine invitations that will be distributed between the main draw and the qualifying tournament that will be part of the XXIX edition of the tournament. The Spaniards Feliciano López and Fernando Verdasco, as well as the Mexican Alejandro Hernández will participate in the singles main draw.

Feliciano López’s double participation in the Abierto Mexicano Telcel presentado por HSBC will partner up with Stefanos Tsitsipas in the doubles tournament. The other couple is the  American John Isner and the Mexican Hans Hach Verdugo, who already know what it is to win in Mexico, because last season they managed to lift the trophy in Los Cabos.

Latin American youth will be playing the qualification round for the individual draw. Rodrigo Pacheco, who recently participated in the junior category of the Australian Open, will be the first player of his generation to participate in a qualifying round of an ATP World Tour tournament. Gerardo López Villaseñor and the Colombian Nicolás Mejía received the last invitations for this round.
The qualification round before the Abierto Mexicano Telcel presentado por HSBC will be played behind closed doors, therefore the new headquarters, the Arena GNP Seguros, will open its doors starting Monday, February 21st with the official start of the main draw.