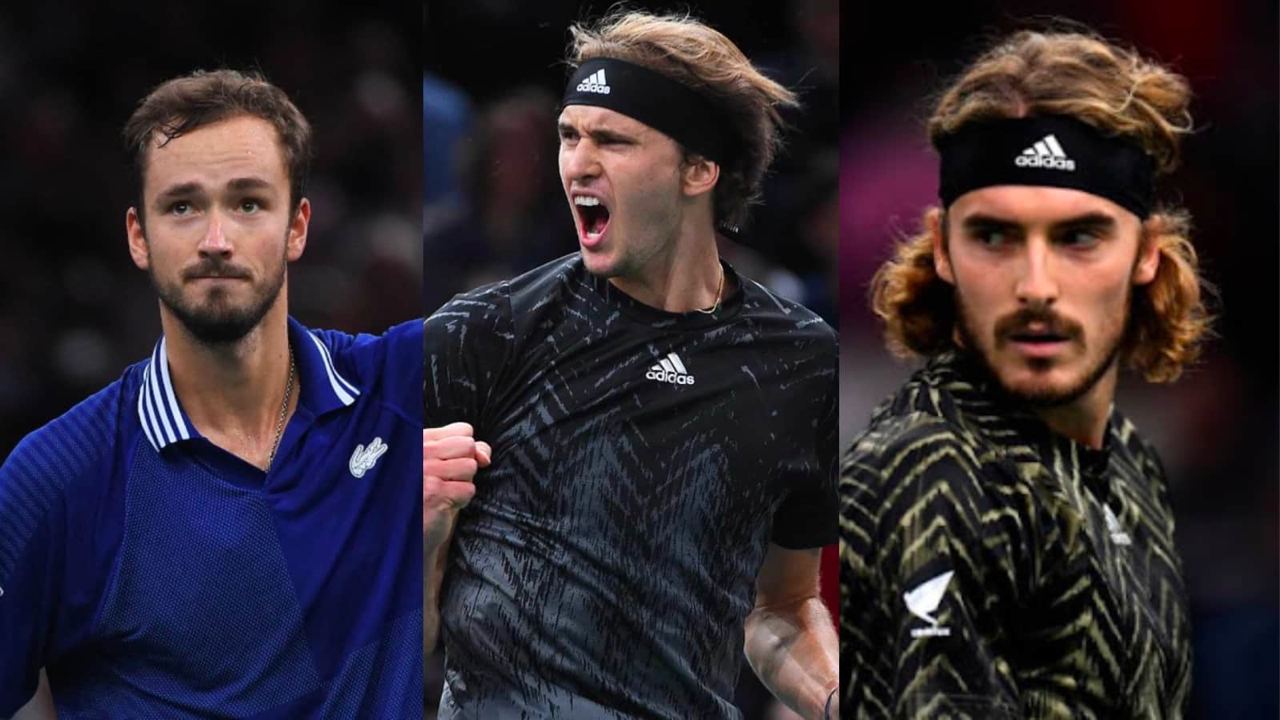 The Russian Medvedev, 25 years old and number 2 in the world, lived one of the best seasons of his career, he added four more titles in 2021, stood out in the US Open, which meant his first victory in a Grand Slam tournament after defeating Novak Djokovic in the Final.

In their sixth Davis Cup Final, Russia reached the “Dwight Davis’s trophy” for the third time after several wins against France in 2002 and Argentina in 2006.

As a professional, Medvedev has 13 titles, and he will seek to increase that number at the opening of the new venue of the tournament, the Arena GNP Seguros in Acapulco.

The German Zverev and the Greek Tsitsipas, third and fourth in the world, will return to Acapulco to try to repeat the 2021 Final that ‘Sascha’ won 6-4, 7-6 (3).

Zverev is the reigning champion of the ATP 500 of Acapulco and will be, for the fifth time, in the Abierto Mexicano Telcel presentado por HSBC.

The current 3 in the world, who is only 24 years old, has 18 ATP titles and lived one of the best years of his career in 2021, not only did he win in Acapulco, but he also won the 1000 Masters in Madrid and Cincinnati, reached the gold medal at the Tokyo Olympics, and closed a great season by winning the Nitto ATP Finals 2021.

The Greek Tsitsipas will seek his victory after the 2021 Final and will be for the second consecutive year in Acapulco. At the age of 23, Tsitsipas remained in the top five of the world rankings and finished the season as number 4 of the world. This year he won the Lyon titles and the Monte-Carlo Masters 1000. In addition, he was finalist at Roland Garros, where he lost to Novak Djokovic.

Berrettini continues to maintain his spot in the Top-10 which he entered at the end of the 2019 season, and he is number 7 in the ranking of the ATP since September of this year.

The Italian Berrettini, who will live his first experience at the AMT, signed up this year for the Queen’s and Belgrade tournaments, two of his last wins in 2021, he also reached the Wimbledon Final, but he lost to Novak Djokovic.

The Serbian, number one in the world, came close to winning the Grand Slam, he won the Australia Open, Roland Garros and Wimbledon titles, but as he headed for the US Open, the Russian Medvedev slowed him down.

Djokovic also won the Belgrade titles and the Paris Masters 1000, which he said would close the year at the top for the seventh time in his career, a new record. The XXIX edition of the Abierto Mexicano Telcel presentado por HSBC will be from February 21 to 26, 2022 and will open a new era for the most important tennis tournament in Latin America with the premiere of its new venue, Arena GNP Seguros.