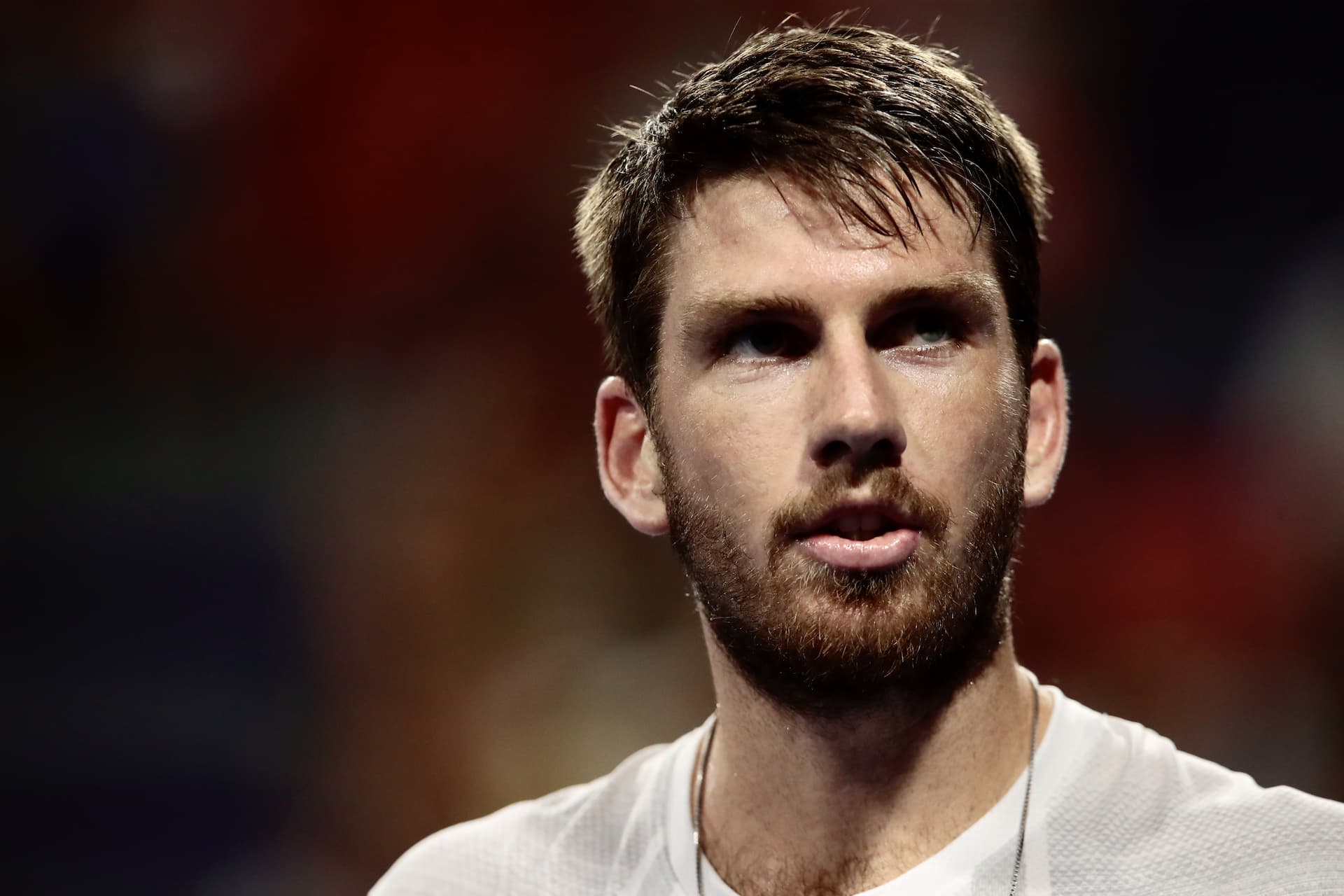 Acapulco, 24 February 2022. – Seven months ago, Norrie made the decision to attend the Abierto Los Cabos back in 2021 instead of the Olympic Games in Tokyo. As a result, he lifted his first ATP trophy in Mexico and immediately became emotionally linked to our country “It was worth it because I won my first title and won another two after that, it was a great moment. Since the first time I came to Acapulco, I have accumulated great memories. I have a good connection with the fans, there are always people who support me and shout’ Come on Norrie! ‘.

The British, who is a faithful to the Abierto Mexicano Telcel presentado por HSBC, and current No. 12 of the world, confesses the reasons why he loves the Tournament

“I always feel special and love the beach in general, I grew up in New Zealand and it reminds me of when I used to swim in the ocean, so I always come. You will see me here many years. It is definitely one of my favorite tournaments, I always play well here.”

Regarding his impressions on the new Arena GNP Seguros, Norrie highlighted the overall atmosphere “It’s cool to walk by the golf course and see the stadium. Even the players lounge, on the fourth floor above the court, looks amazing, it’s a great view, they have done a great job in building this stadium.” He even makes the recommendation to his countrymen to visit the Tournament “It is obviously very special to be leading the British and to be first place, especially with such good talent, as Daniel Evans and Andy Murray. In my opinion British tennis is in a great place, we have incredible young talent, hopefully they can come to Acapulco and experience playing here and love the tournament as much as I do.”
A few people know that Cameron Norrie was born in South Africa, grew up in New Zealand, represents the UK and, like the vast majority of players, he rarely spends more than two weeks in a single venue “I’ve moved around a lot and I’m always traveling, so I feel like my home is my suitcase. But I feel good in London, I have a good place and people remind me of New Zealand. While I enjoy coming to places like this and getting a little tan, one could say that London is my home”.